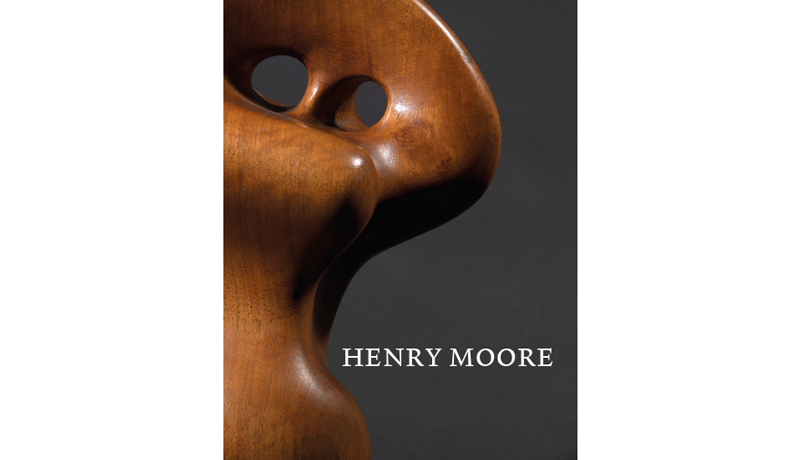 My art world career more or less began over 30 years ago when I visited the Henry Moore Foundation for the first time and met the artist, introduced by the then curator David Mitchinson, whose enthusiasm and knowledge transformed subsequent visits to Perry Green over many decades. Since then the work of Henry Moore has been at the heart of my dealing career, together with a particular interest in British sculptors such as Chadwick, Armitage, Butler, all of whom came to prominence in the 1950s when British sculpture was very much in the international spotlight.

We have had several Henry Moore exhibitions at the gallery but perhaps none quite so ambitious as this. Our last show was a memorable exhibition at Frieze Masters in London four years ago, and we now follow that with a show of rare and important small works, including some very significant new discoveries.

We are fortunate to have been offered a collection of early works that have come down through the family of Moore’s sister Betty Howarth. These include a wonderful 1926 cast concrete head of Betty’s son Peter and several important drawings, including two remarkable student works, amongst the earliest recorded works by the artist and clearly indicative of his precocious talent, even before he came down to London to begin his studies at the Royal College of Art. None of these works has been seen in public before.

We are also fortunate to have secured for this show some very important early carvings, none more so than the exceptional Composition of 1933, one of a small group of carvings in walnut, boxwood and beechwood which were central to the advance of Moore’s reputation in the 1930s. This piece was included in every major Moore museum exhibition and is perhaps the most important work by the artist that we have ever handled. We also have the 1930 ironstone head, one of only three he carved in this stone. Alongside the sculpture of the 1930s and 1940s we have a collection of drawings, some of which relate to these sculptures.

It is always a thrill to make new discoveries and we are very fortunate to have been offered an exquisite Helmet Head made of lead which we tracked down to a 1952 exhibition in Sweden. It was previously unrecorded and is being shown for the first time in over 60 years. As is a wonderful unique bronze cast from 1950 of an openwork head, again unseen for many decades.

We have a selection of later bronzes and drawings to complete the journey through Moore’s career.

Moore had a life-long fascination for printmaking and we have copies of his very first works in woodcut, lithograph and etching. The Frieze from 1921 is of particular interest, one of only two or three copies that have survived, also the earliest experimental proof for a 1949 lithograph which was never editioned. The important 1949 drawing of Three Female Figures was intended as a maquette for a lithograph that was never editioned. The catalogue is arranged so that the evolution of Moore’s art can be seen. Moore’s drawings are essential to understanding his sculpture and unsurprisingly are often titled, ‘Studies for Sculpture’. Perhaps his best known drawings are from the Shelter Sketchbook and we have two studies from this.

Heartfelt thanks to the daughter and granddaughters of Moore’s sister Elizabeth Howarth for entrusting their collection to us and to other lenders from as far away as Australia and USA.

As always we are grateful to the Henry Moore Foundation for their support and advice, to the contributors to the exhibition for their generosity and to David Mitchinson whose depth of knowledge and insight into Henry Moore is unparalleled. David met with Mary Shepherd, Moore’s niece, and has kindly contributed an essay which tells the family story.

My thanks also to Tania Sutton for curating the exhibition. We are a busy gallery with an ambitious programme of exhibitions and art fairs and it is quite a challenge to pull together a show of this quality. Many of the works are for sale, so do contact us if you would like more information. And we are always interested to hear from collectors of Moore’s work.