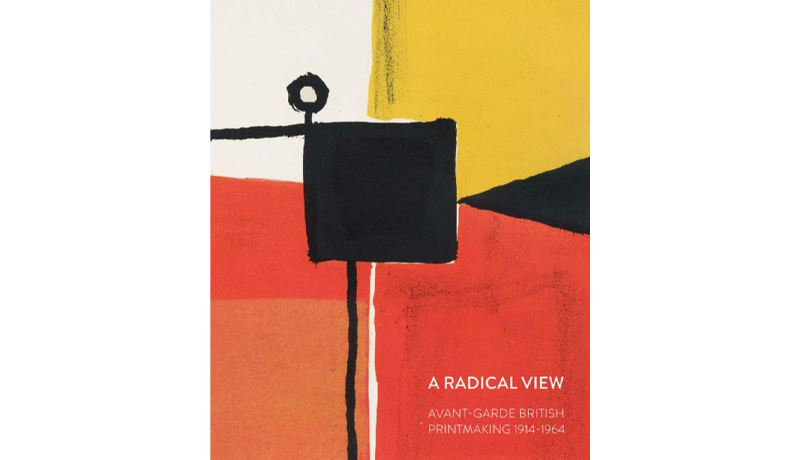 Prints have always been an integral part of our activities at Osborne Samuel Gallery. Most of us at the gallery began our careers in the world of original prints and thus there has always been a passion for them at the gallery. We have exhibited at the London Original Print Fair at the Royal Academy of Arts since its beginning over 30 years ago and we are founding members of the International Fine Print Dealers Association and have always exhibited at the annual IFPDA print fair in New York.

We deal in original prints and each work in this exhibition is an original work of art, whether it was intended as an illustration for a book or to be framed for the wall or as part of a portfolio. Each is conceived in the medium in which it is printed, manually by the artist or by a master printer and collaborator – these are not machine reproductions of unique paintings or drawings. Nearly all are impressions from limited editions, in most cases numbered and signed by the artists or are rare impressions where only a few proofs were made and there is no edition.

This exhibition has been curated quite specifically to show the diversity, originality and technical expertise evident in so much of 20th century British printmaking. These prints are radically different to their late 19th century and early 20th century predecessors. We do not attempt a survey of avant-garde printmaking, but we hope to convey the modernist thread that flows through British printmaking from the revolutionary Vorticist prints of the early 1900s, through the two wars, the inter-war period and to the beginning of the print boom of the early 1960s.

We have laid out the catalogue in various sections to give an approximate chronological order to the development of printmaking in Britain in the 20th century. We hope you will visit the exhibition both at the London Original Print Fair from 5-8th May at the Royal Academy or at the gallery following the fair.