Avinash Chandra (28 August 1931 – 15 September 1991) was an Indian painter, who lived and worked in the United Kingdom. He was born on 28 August 1931 in Shimla, India, and was brought up there and in Delhi. His father was the manager of the Cecil hotel in Delhi. He attended, and later taught at, Delhi Polytechnic. His students include Paramjit Singh, Arpita Singh and Gopi Gajwani. His 1955 “Snow in Pahalgam” sold for INR 4,375,000. 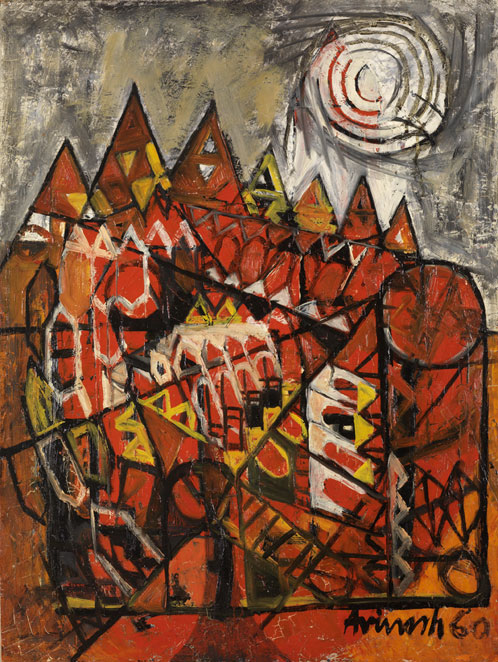 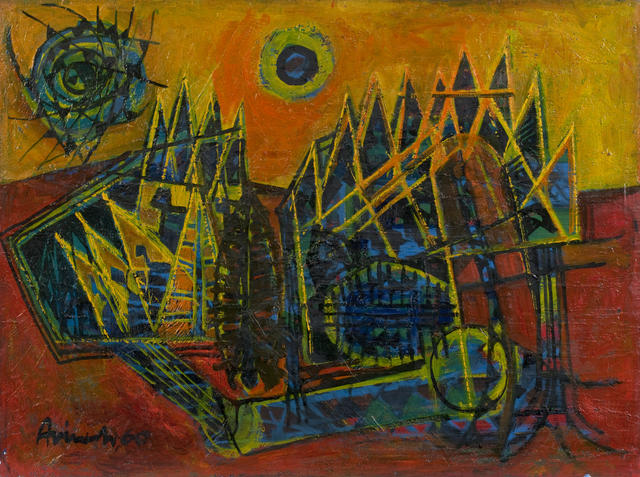 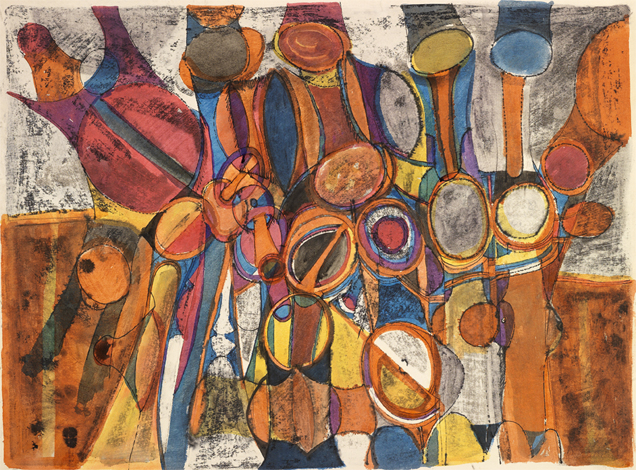 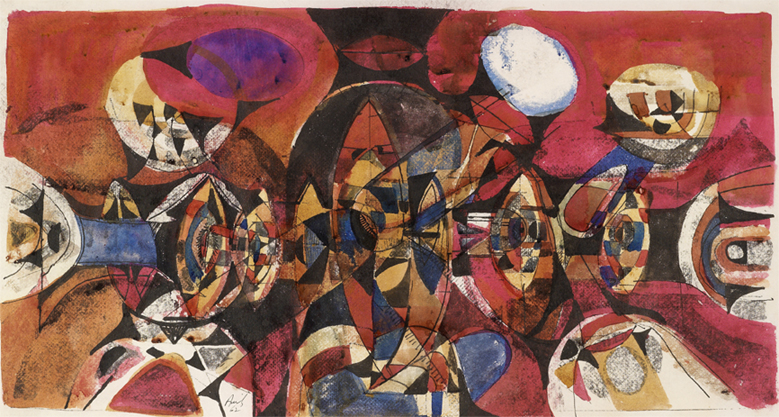 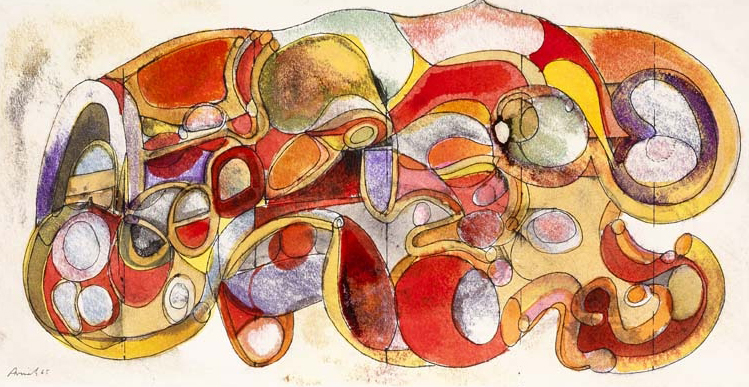