Painter, printmaker, designer and teacher, born in Surrey, who attended Queen’s College, London, until 1908. From 1910-14 she was at Slade School of Fine Art, a prizewinning student; after a period in St Ives she retunred to the Slade in 1916 and also studied under Percyval Tudor Hart. In 1917 she began teaching art at Runston Hill School. She met Claude Flight in 1920 and moved to his studio in 1925. the following year they had a joint show at the Redfern Gallery and in Scotland, in 1927 forming an interior decorating business, experimenting with lino-cuts, textiles, picture panels and wall hangings. After bomb damage in 1943 Flight and Lawrence moved to Donhead St Andrew, Wiltshire, and when Flight had a stroke in 1947 Lawrence nursed him until 1955. After cataract removal Lawrence resumed painting, having a solo show at the University of Hull in 1973. 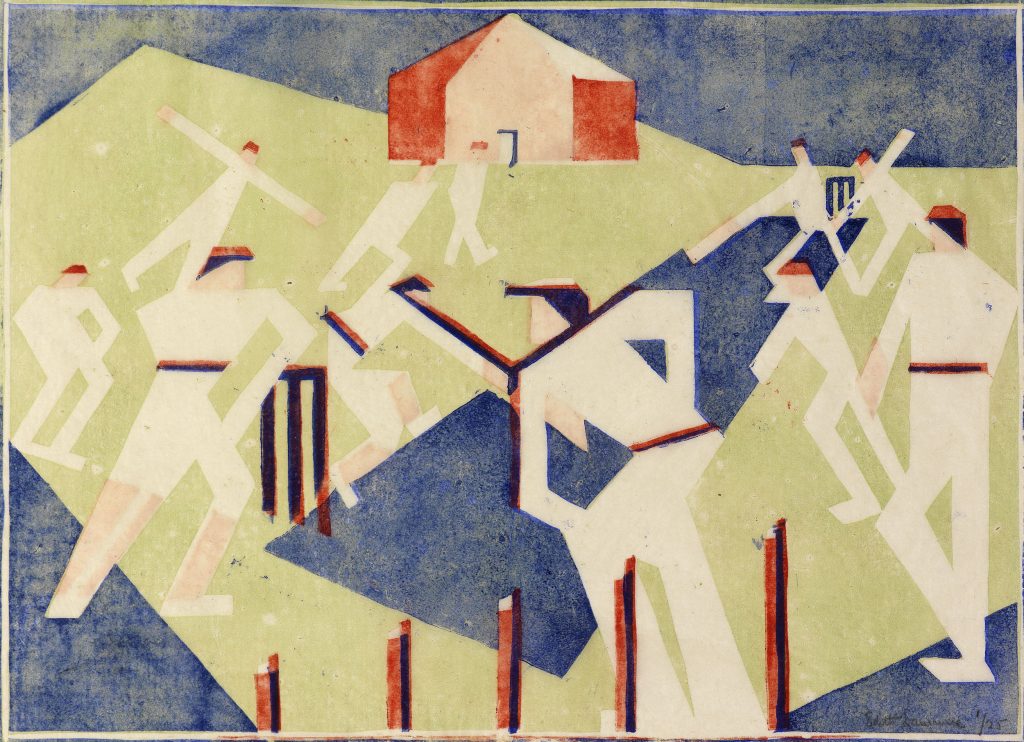 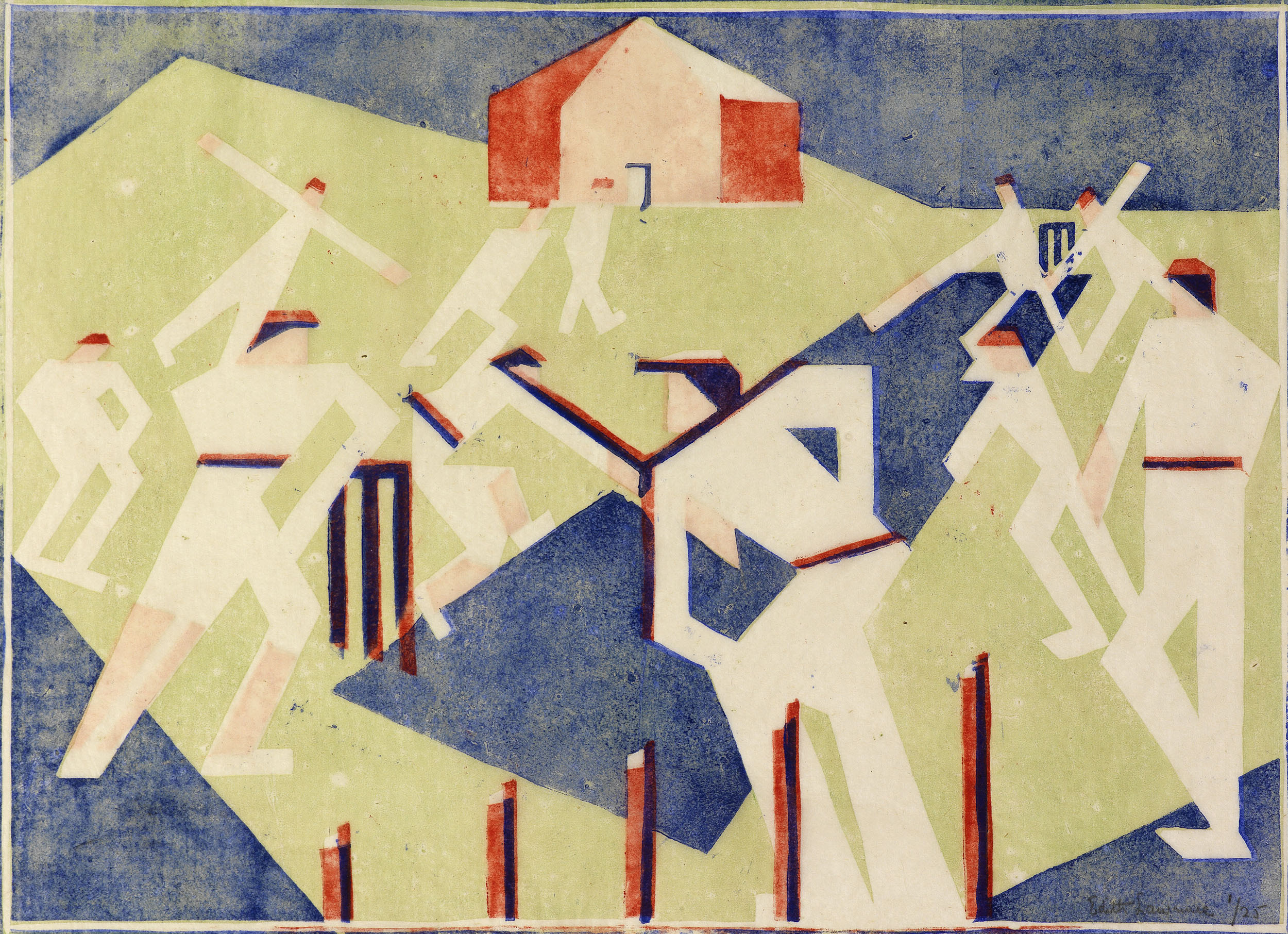