Jean-Paul Riopelle (7 October 1923 – 12 March 2002) was a painter and sculptor from Quebec, Canada. He had one of the longest and most important international careers of the sixteen signatories of the Refus Global, the 1948 manifesto that announced the Quebecois artistic community’s refusal of clericalism and provincialism. He became the first Canadian painter (since James Wilson Morrice) to attain widespread international recognition. 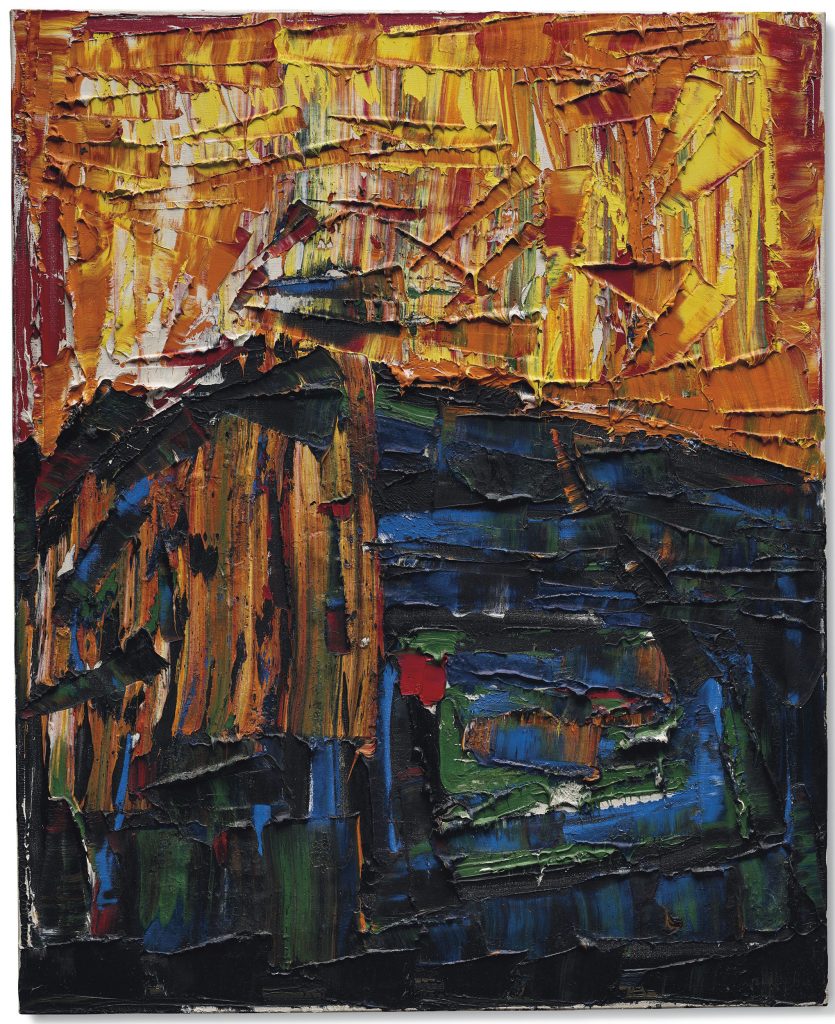 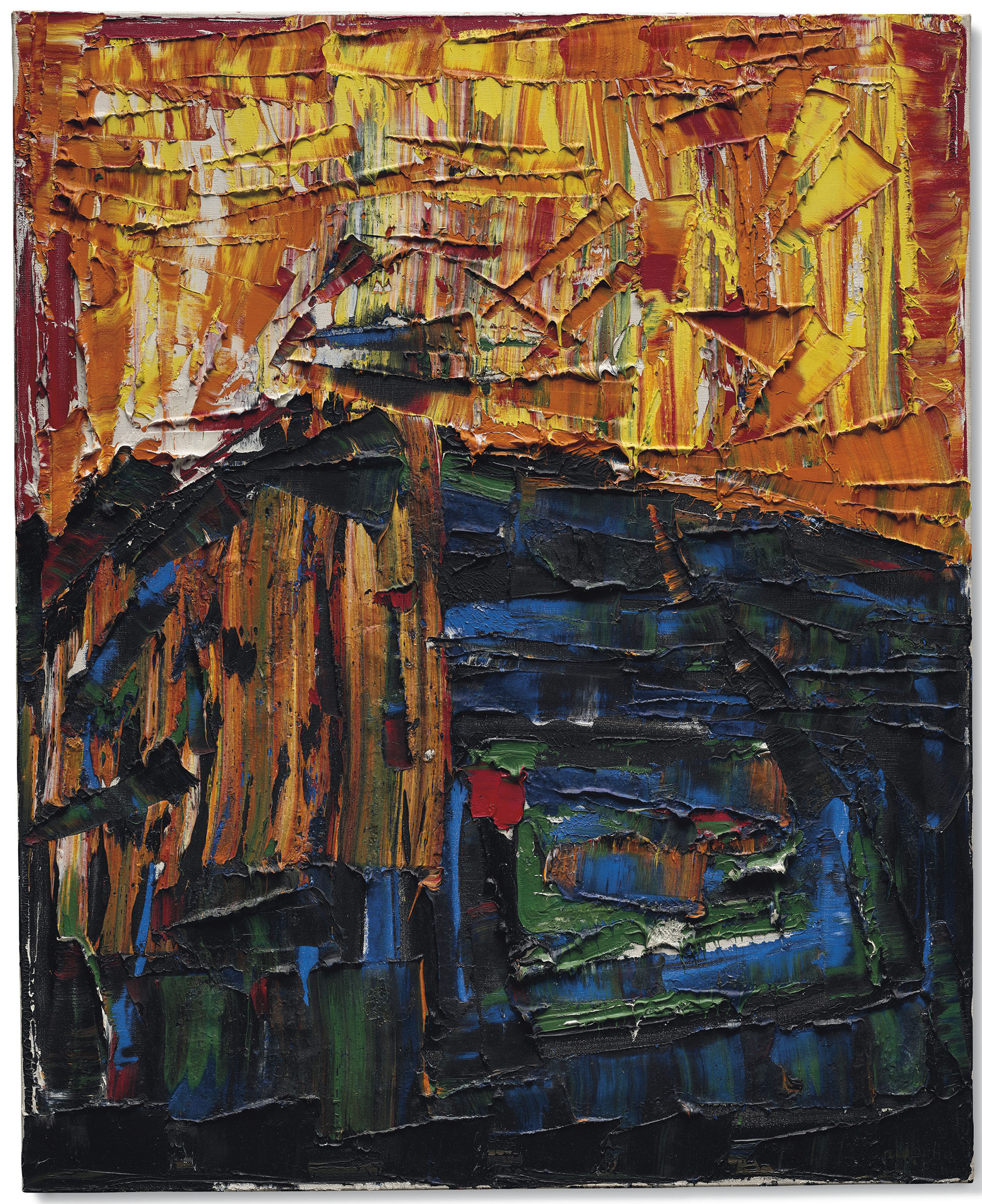 This work is accompanied by a certificate of authenticity of Mrs. Yseult Riopelle