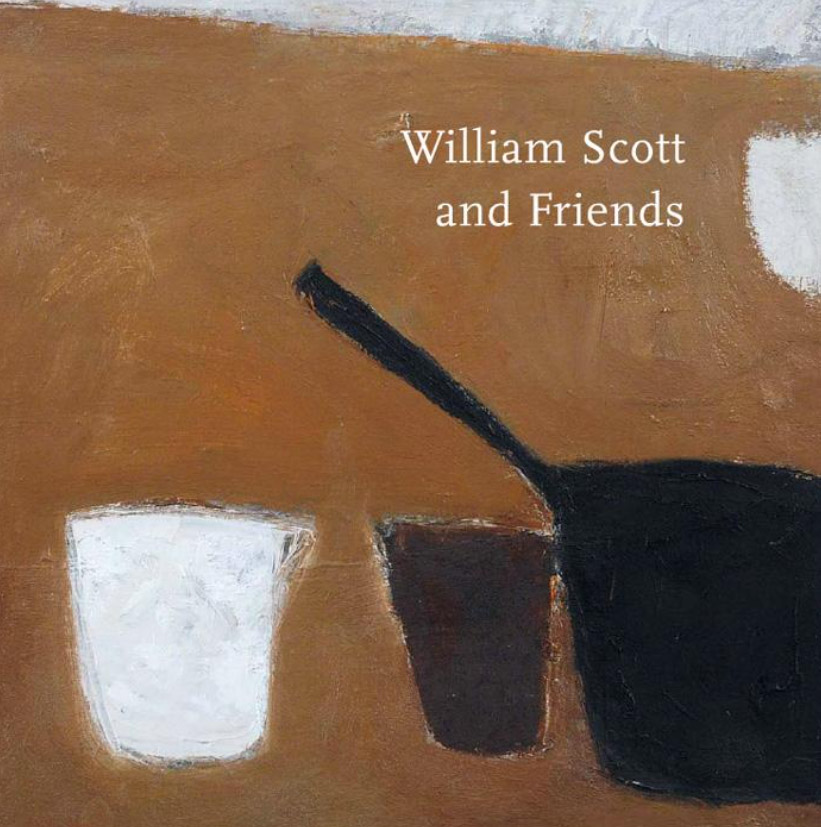 This catalogue was published to accompany the exhibition William Scott & Friends at Osborne Samuel Gallery in 2013 marking the centenary of William Scott's birth. 72pp 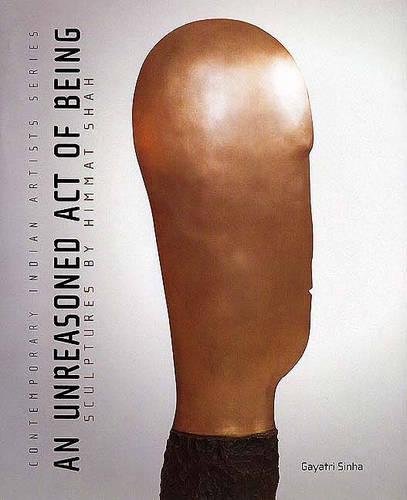 An Unreasoned Act of Being: Sculptures by Himmat Shah

An Unreasoned Act of Being looks at the career of the draughtsman and sculptor Himmat Shah. 119pp. 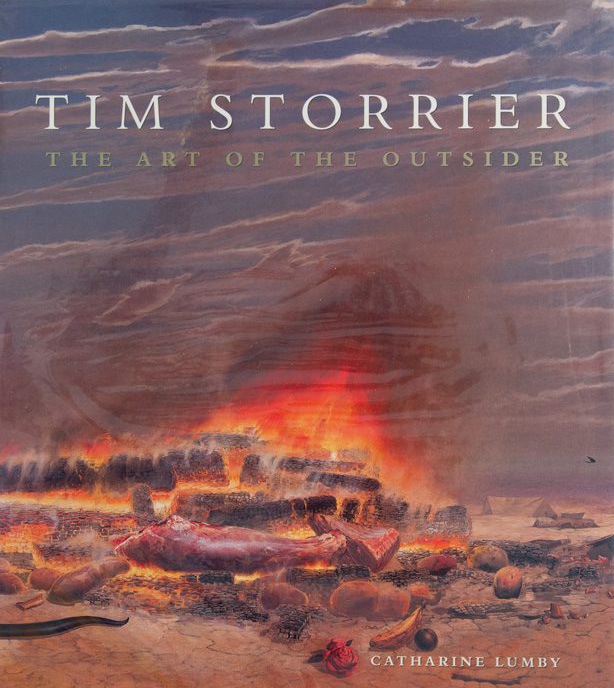 Tim Storrier: The Art of the Outsider

This monograph records Tim Storrier's creative metamorphosis from the early 1970s to present times. A highly accomplished painter of landscapes, Storrier is not a landscape painter - rather he uses nature as a stage on which to play out poetic rituals and symbolic narratives. 216pp 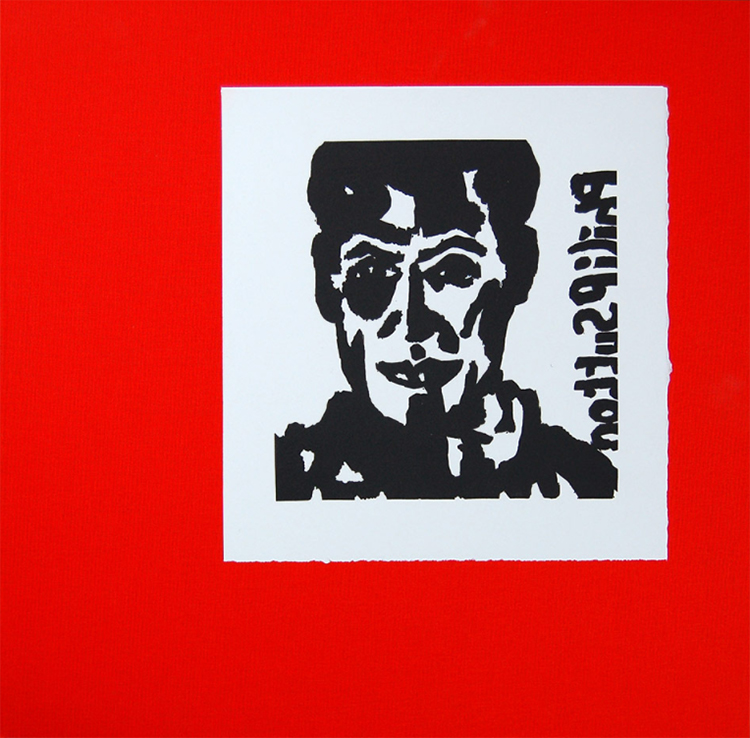 Philip Sutton RA, his family and his friends

Philip Sutton RA is probably best known for large and highly coloured paintings of landscape, flowers and people. Since he was at the Slade in the 1950s, however, he has been fascinated by printmaking and, in particular, the woodcut. 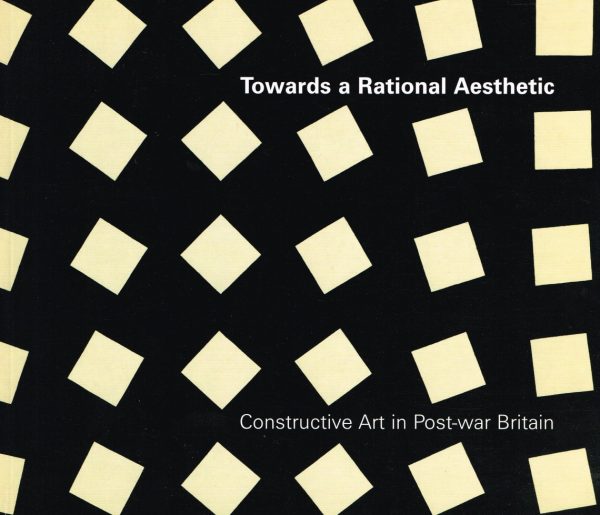 Towards a Rational Aesthetic: Constructive Art in Post-War Britain

This publications accompanied the exhibition Towards a Rational Aesthetic: Constructive Art in Post-War Britain at Osborne Samuel Gallery from 21 November - 21 December 2007. 72pp 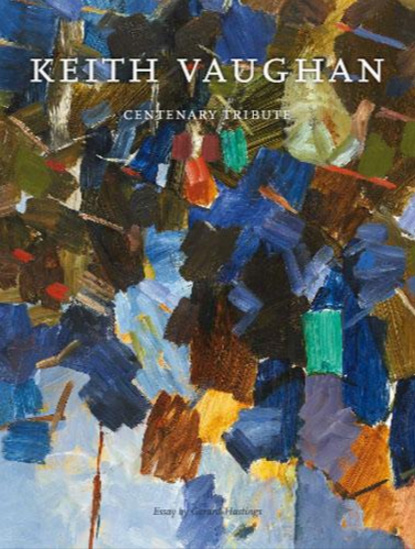 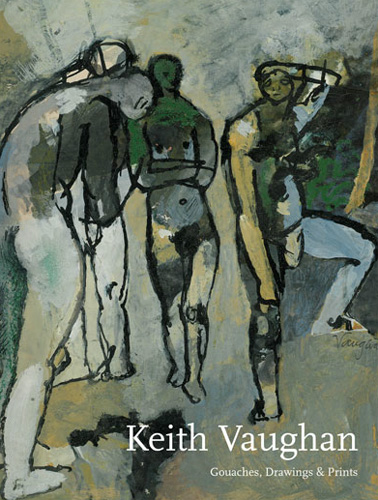 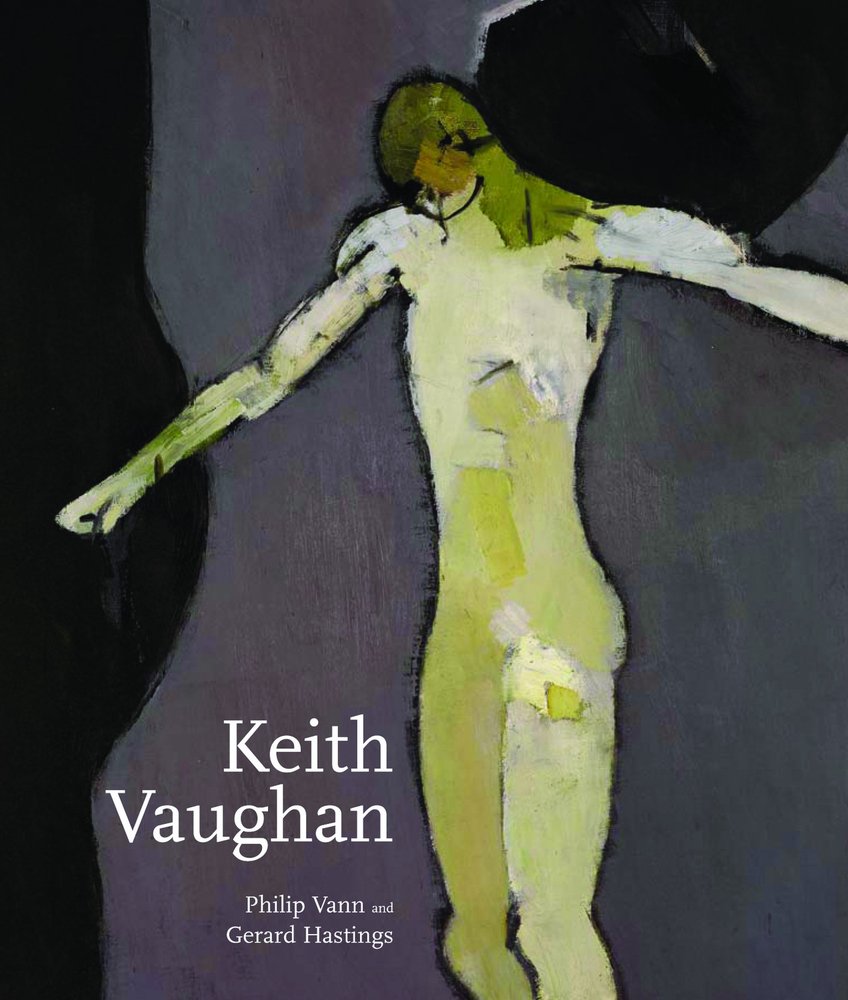 Keith Vaughan (1912-77) was a major figure in post-war British art who is known for his searching portraits of the male nude and his association with the Neo-Romantic painters. This book provides for the first time a definitive, illustrated account of his life and work, exploring his wide-ranging achievement as a modern British artist. 184pp. 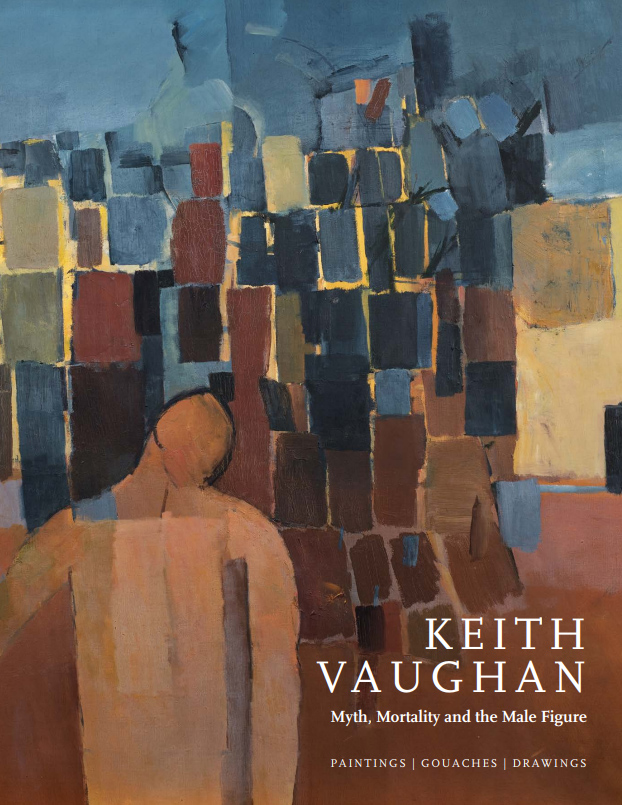 This publication accompanies the exhibition Keith Vaughan: Myth, Mortality and the Male Figure at Osborne Samuel Gallery from 5 June – 12 July 2019 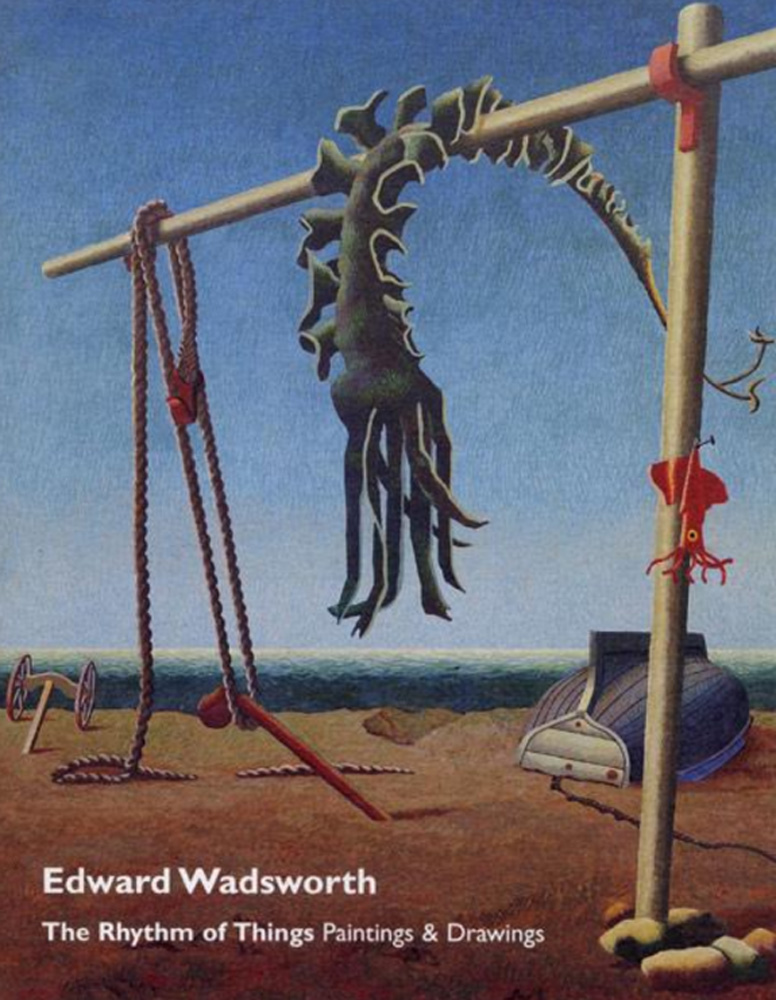 Edward Wadsworth: The Rhythm of Things 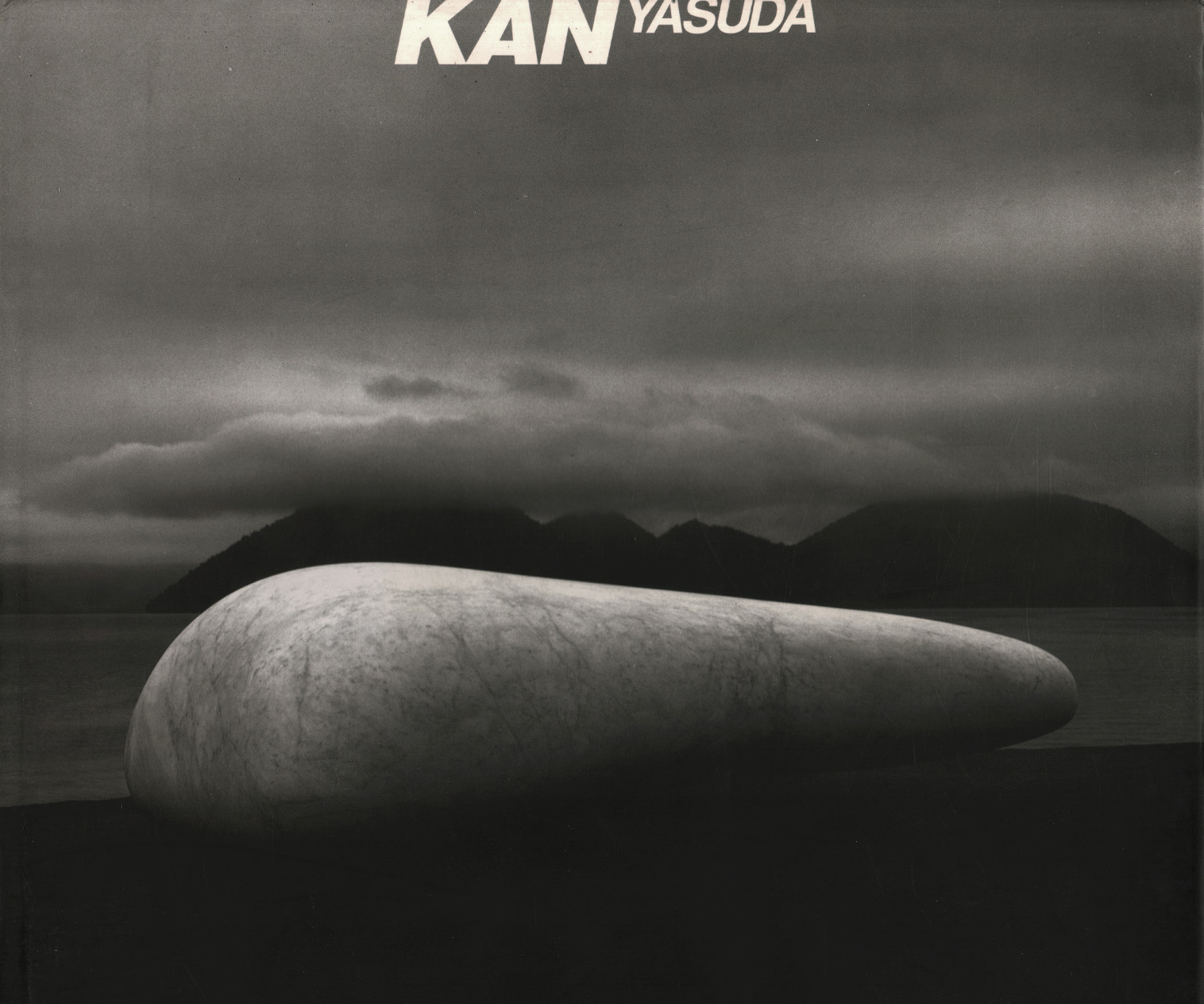 Largely given over to Romano Cagnoni black & white photos of Yasuda's sculpture with brief encomiums by Bruno Munari.(in Japanese with English translations). 120pp.