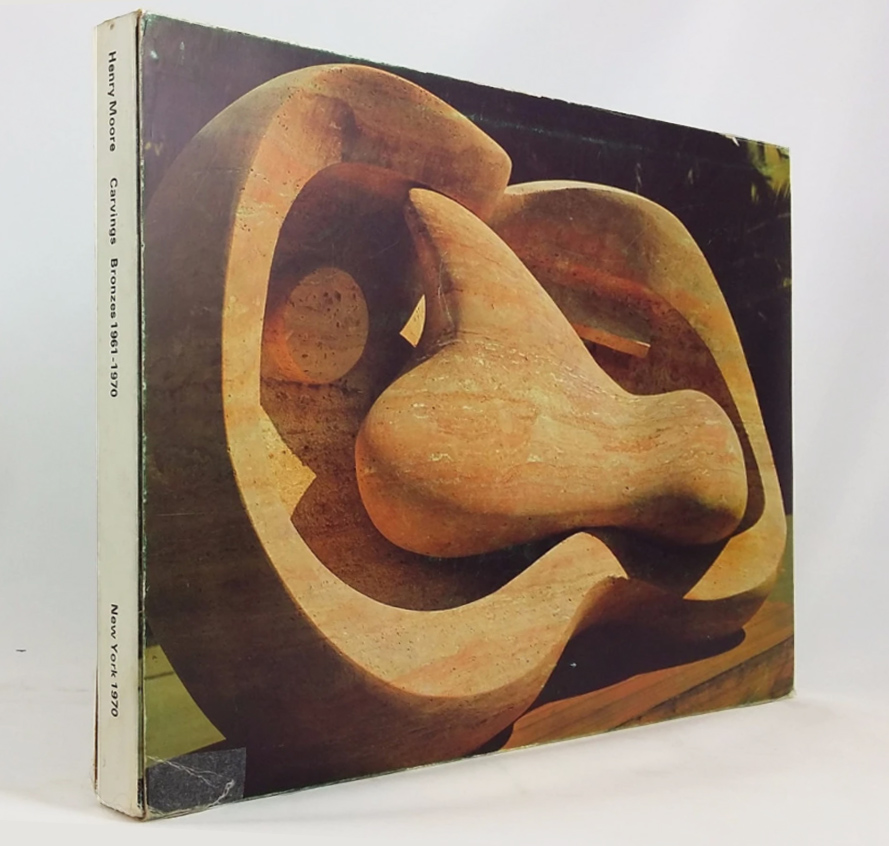 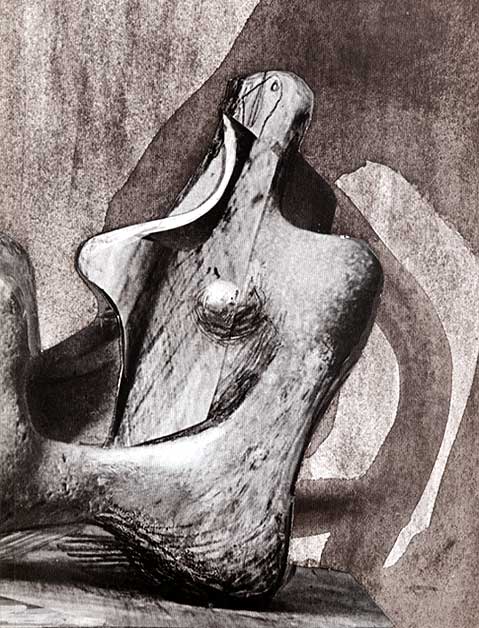 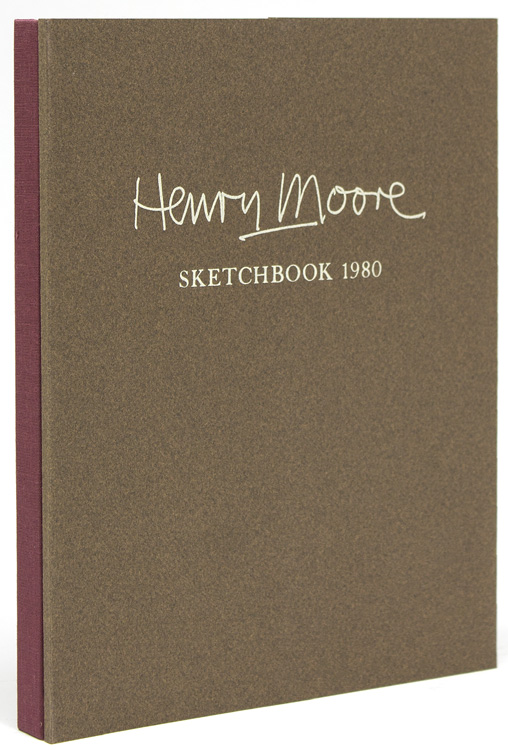 Volume 1 journeys back to the earliest days of Moore’s career, reproducing 1000 drawings from the period 1916-29. 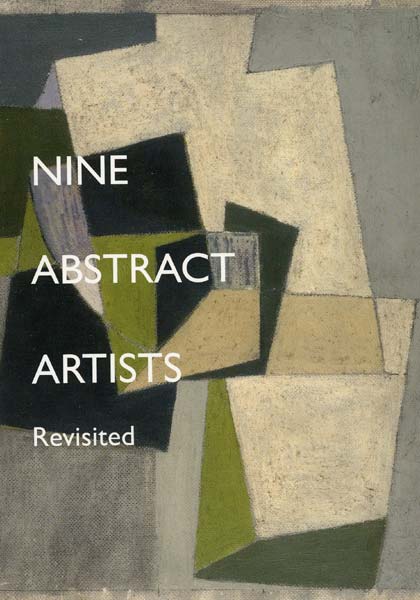 Portfolio containing 2 books, one a catalogue of an exhibition held by Osborne Samuel Gallery from 10 March to 9 April 2005, the other a facsimile edition of Nine Abstract Artists (1954), an important early survey of British abstract artists by key critic and theorist. 64pp 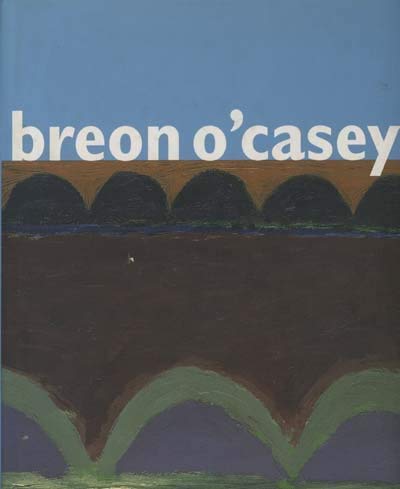 This volume displays many examples of the artist's work in different media. It brings to the fore his work in painting and sculpture. 152pp. 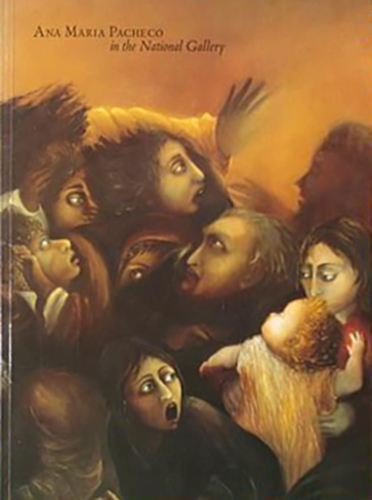 This work is a record of Ana Maria Pacheco's time as the fourth Associate Artist working at the National Gallery. 48pp