Sean Henry : Waiting For The Sun

Video: In the Studio

Sean Henry has exhibited with Osborne Samuel since 2001. In the autumn this year, Sean Henry will exhibit at the gallery an engaging group of new bronzes, clays and works on paper, including for the first time a group of figures in motion, which have captivated his imagination.

During lock down Sean has made a short film, giving rare access to his studio and insights into his working process. View it here. 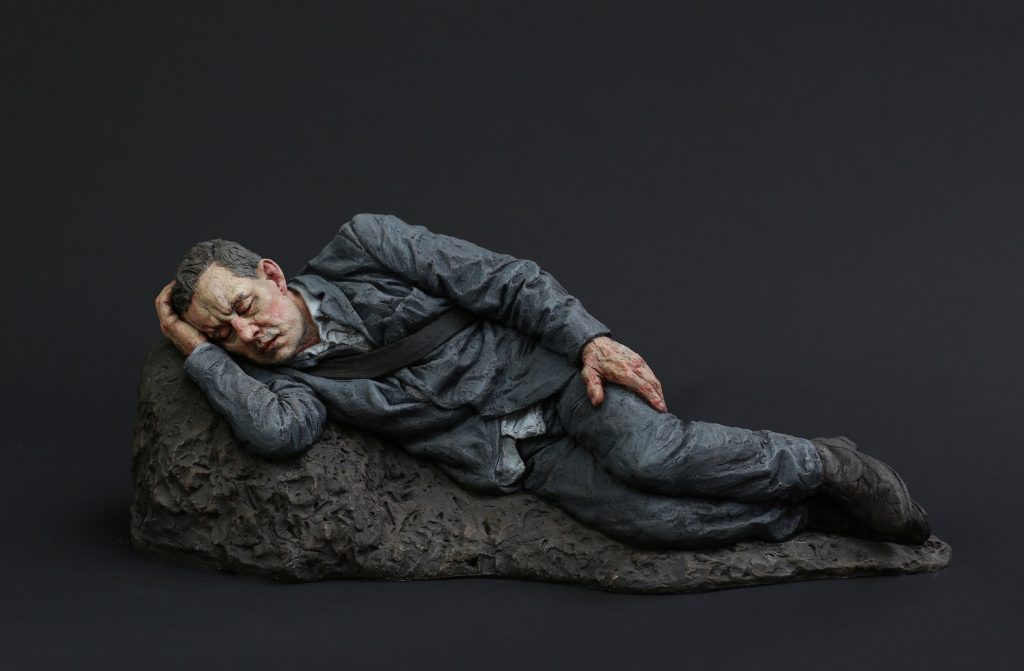 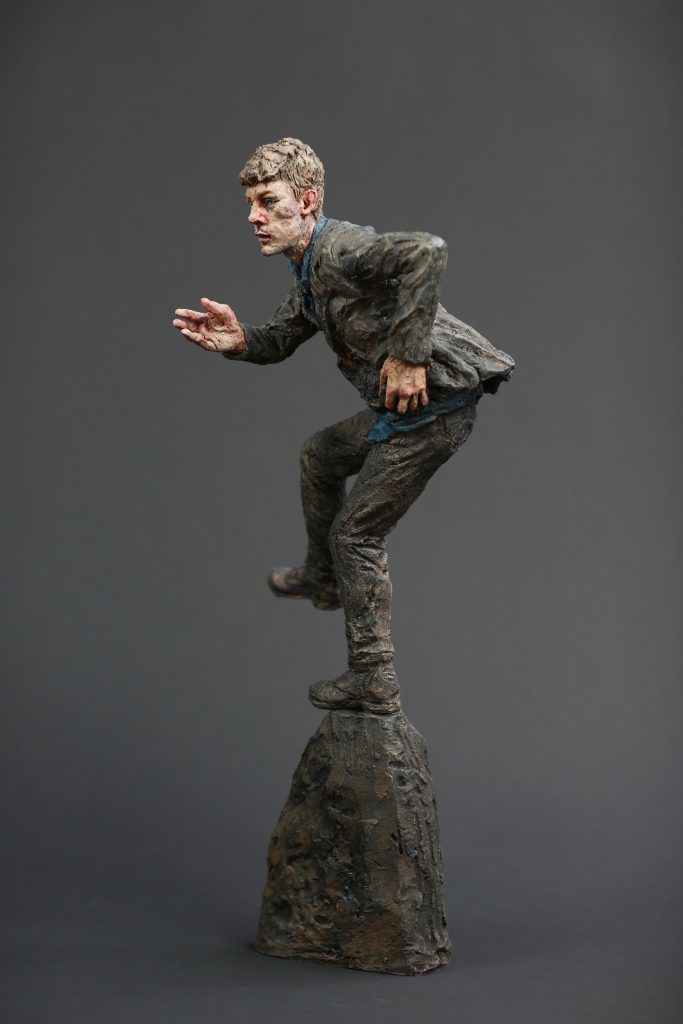 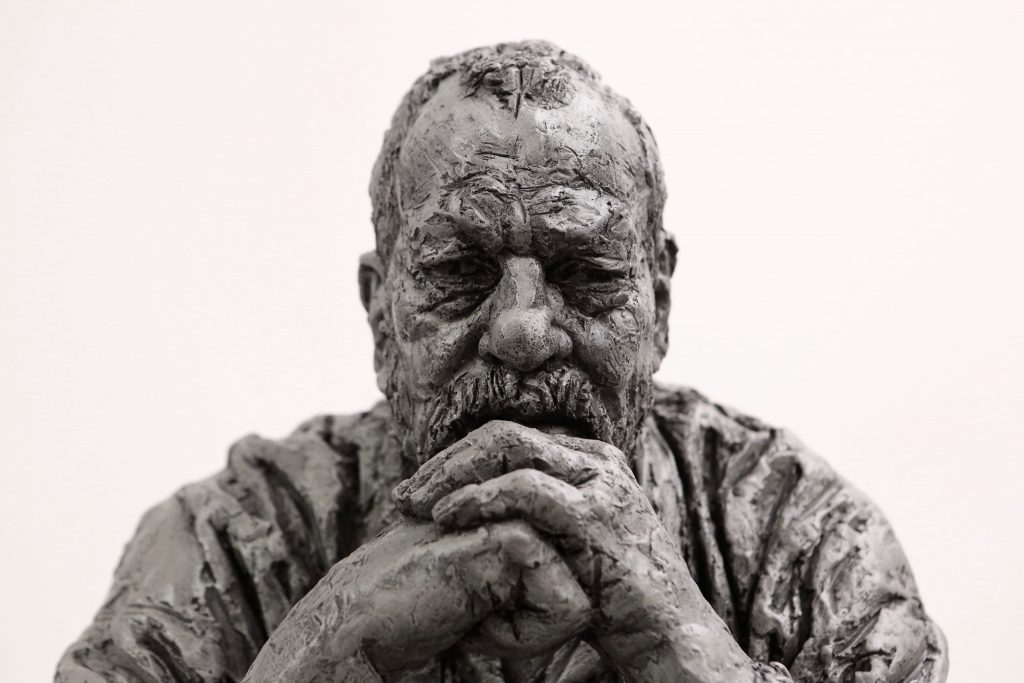