My art world career more or less began over 30 years ago when I visited the Henry Moore Foundation for the first time and met the artist, introduced by the then curator David Mitchinson, whose enthusiasm and knowledge transformed subsequent visits to Perry Green over many decades. Since then the work of Henry Moore has been at the heart of my dealing career, together with a particular interest in British sculptors such as Chadwick, Armitage, Butler, all of whom came to prominence in the 1950s when British sculpture was very much in the international spotlight.

We have had several Henry Moore exhibitions at the gallery but perhaps none quite so ambitious as this. Our last show was a memorable exhibition at Frieze Masters in London four years ago, and we now follow that with a show of rare and important small works, including some very significant new discoveries.

We are fortunate to have been offered a collection of early works that have come down through the family of Moore’s sister Betty Howarth. These include a wonderful 1926 cast concrete head of Betty’s son Peter and several important drawings, including two remarkable student works, amongst the earliest recorded works by the artist and clearly indicative of his precocious talent, even before he came down to London to begin his studies at the Royal College of Art. None of these works has been seen in public before. 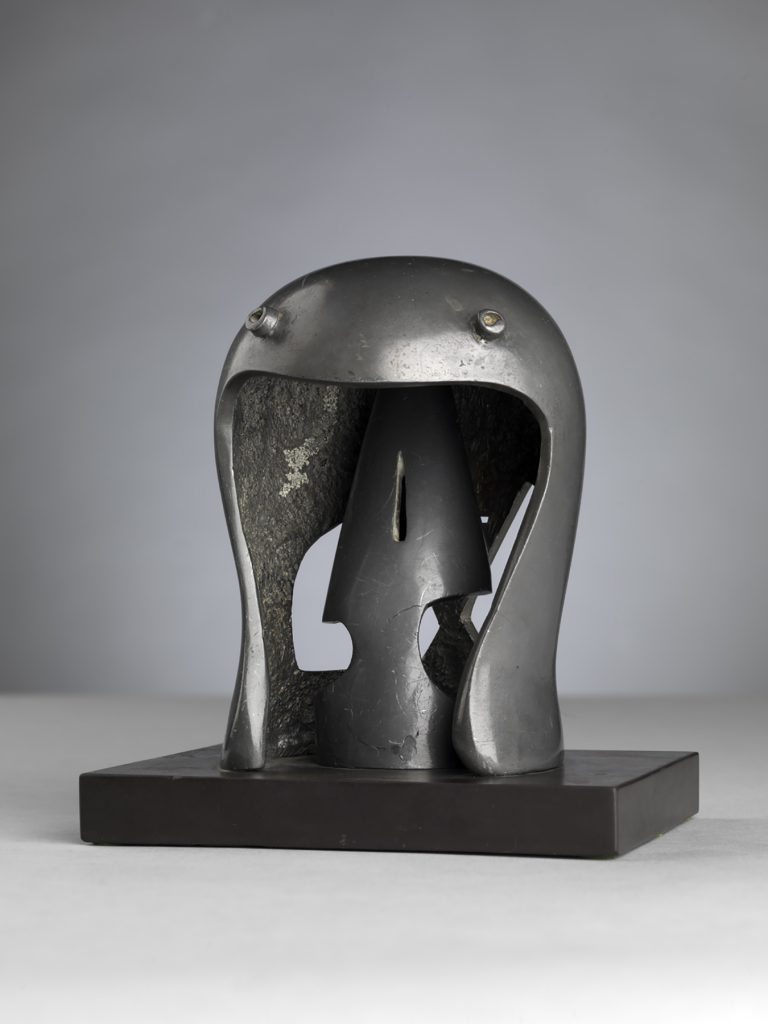 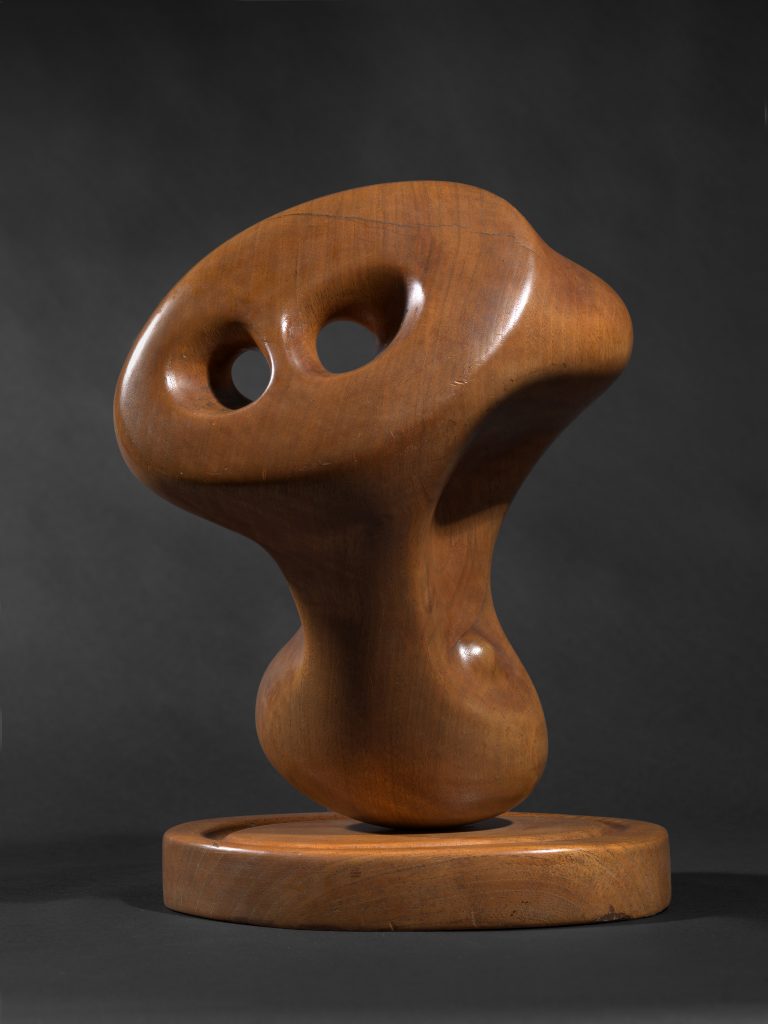 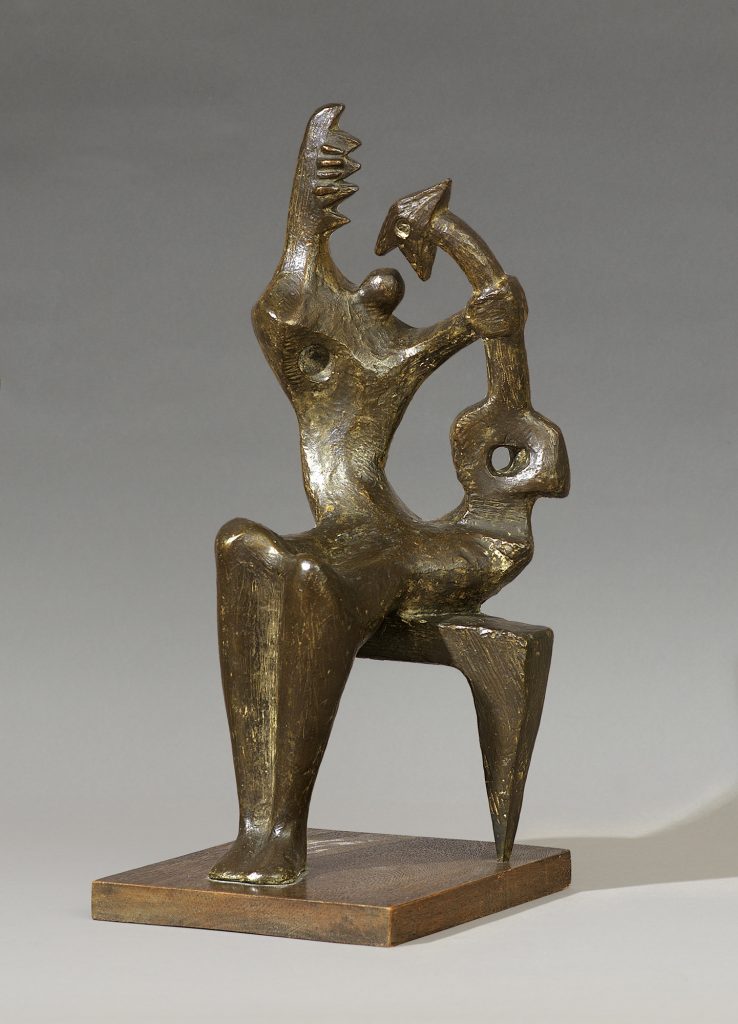