The remarkable life and career of Erwin Blumenfeld has been well documented. A pre-war visit to New York established his reputation, once he returned in 1941 he rapidly became one of the best known and most creative fashion photographers anywhere in the world, creating iconic images using ground breaking techniques and stretching the boundaries of the medium in a way that no other photographer had done before. The story of Blumenfeld the artist in the 1920s and ‘30s is less well known. Paintings and drawings have survived from his earliest years in Berlin and then in Amsterdam and Paris he experimented both with photography, photomontage and collage. He embraced Dada-ism and in many ways was a true Surrealist both in composition and technique. His images were often controversial as he confronted the profound social upheaval which took place in the aftermath of the First World War. And in Paris in 1940 the outbreak of war again saw him and his family forced to flee, eventually arriving in New York where he continued to innovate and experiment, both in still photography and film.

This exhibition includes much of his best work, tracing his journey across Europe. Some of these collages, photomontages and photographs have not been seen since the 2013 exhibition at Somerset House in London and the Jeu de Paume in Paris, and some have never been seen publically in this country. We have been immensely fortunate to be able to choose from the considerable collection of Erwin Blumenfeld’s son Yorick who has generously allowed us access to original collages and early photographs printed by his father. Some of the works we have chosen are for sale.

So a big thank you to Yorick, and his wife the renowned sculptor Helaine Blumenfeld OBE. We will also be showing at the gallery their film maker son Remy’s excellent documentary, The Man Who Shot Beautiful Women. I am also very grateful to Lou Proud, an expert in 20thC photography, who has curated this exhibition with Amy Tibble from the gallery. Both Yorick and Lou have kindly written essays for the catalogue. 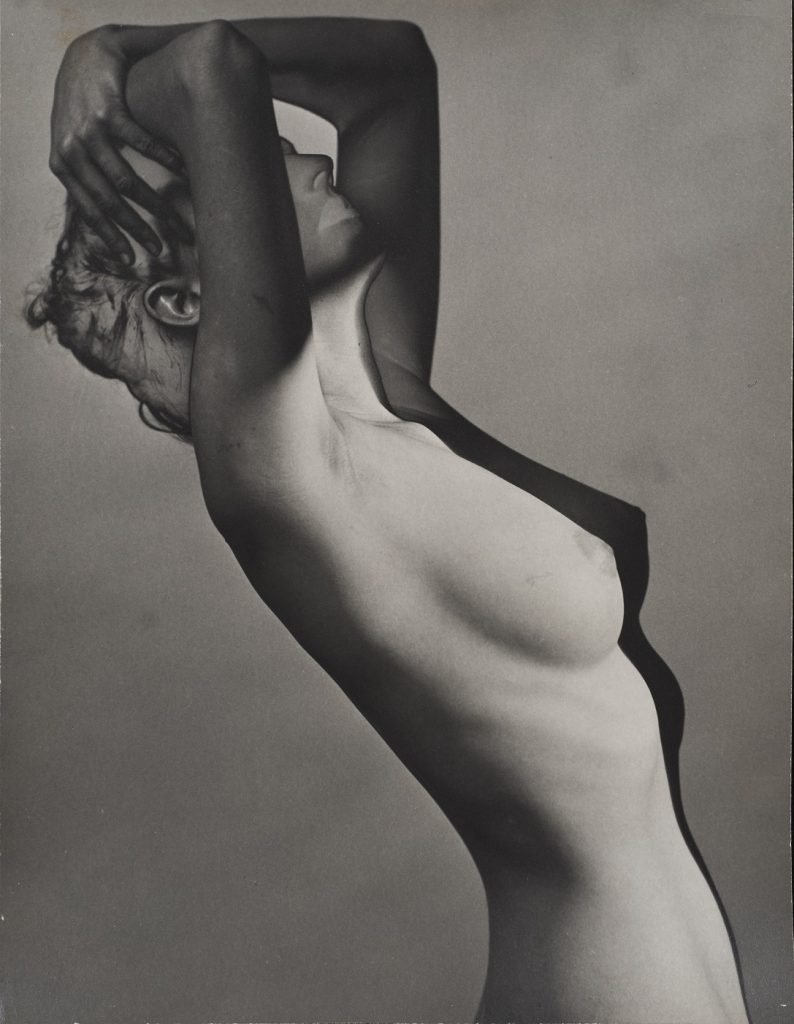 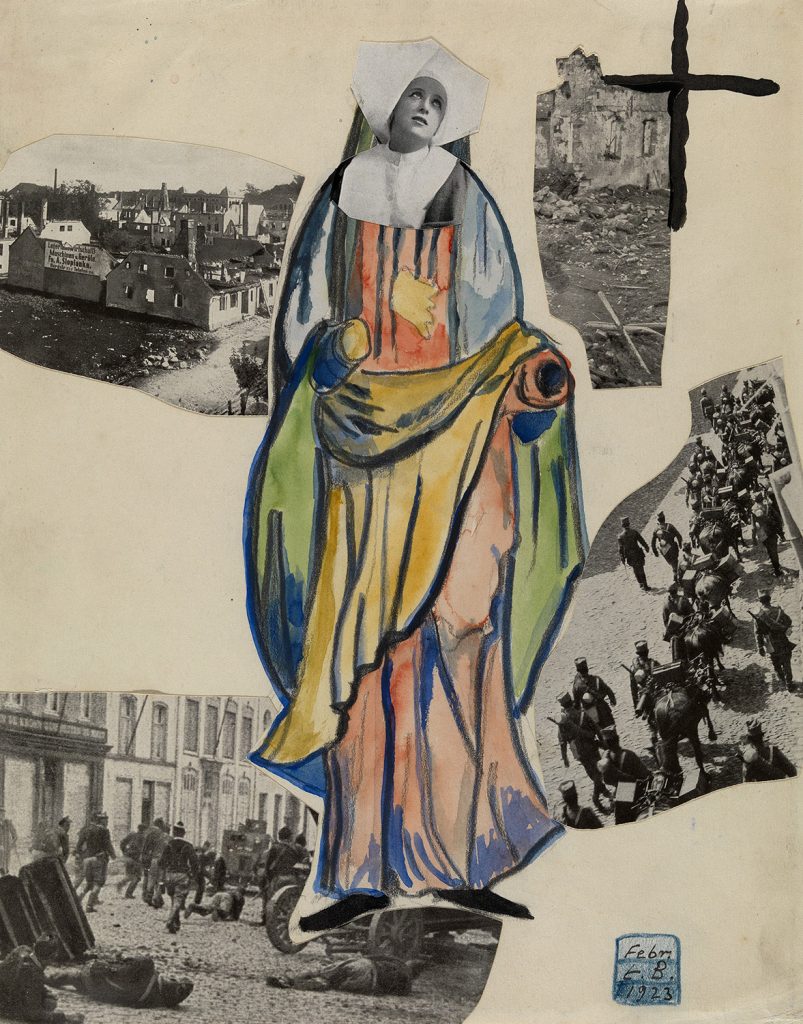 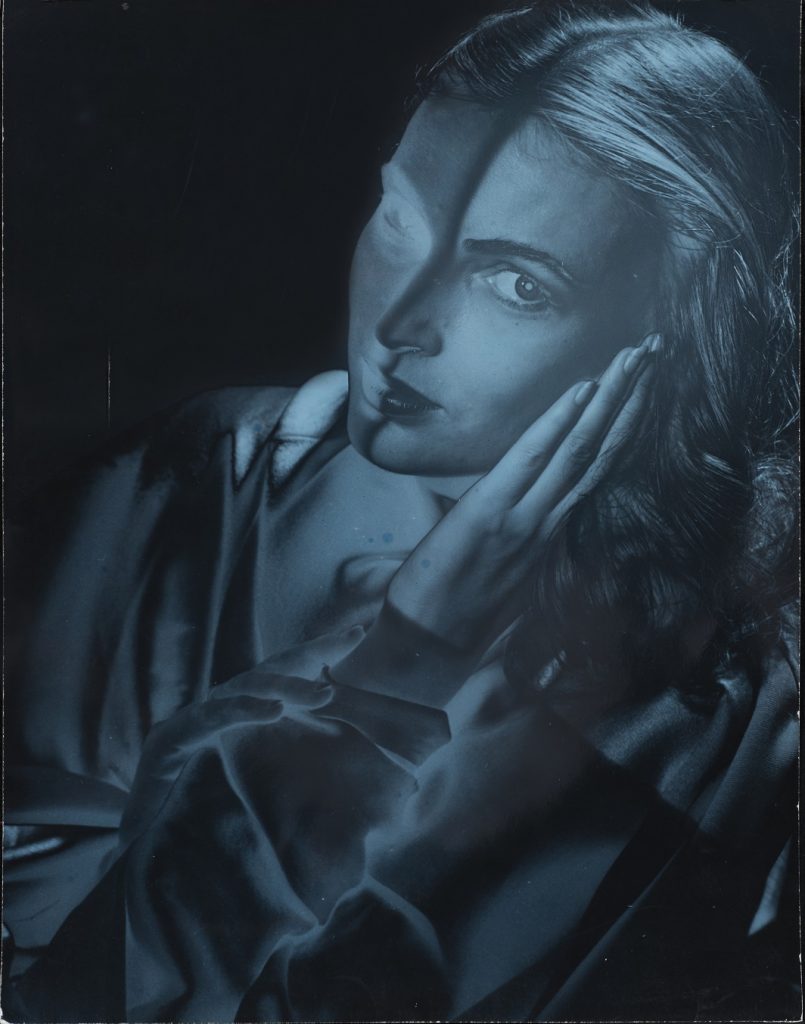