We are delighted to show John Blackburn for his sixth exhibition at Osborne Samuel. It seems a long time ago that I first saw John’s work on a cold and snowy January in 2005. John reached the age of 86 in June and this new body of work titled The Fire Paintings have been exceptionally challenging for him, both emotionally and physically. These powerful and provocative pictures are arguably the best work he has produced since the Encaustic paintings done in New Zealand in the 1950s.

The new monograph John Blackburn – Human and Abstract with essays by Ian Massey, Christopher Johnstone, Andrew Lambirth and John’s close friend Furse Swann is launched with this exhibition. It covers his extraordinary early life in New Zealand, his return home in 1961, his close friendship with the legendary Jim Ede of Kettle’s
Yard in Cambridge who helped guide his early career and then subsequent years in obscurity following his daughter Victoria’s life-threatening illness and recovery. The
rediscovery of John’s work by Christopher Penn some 15 years ago brought the artist to our attention, and we are fortunate to have helped reignite the career of this immensely compelling artist who more than holds his own amongst his peers. Through his  exhibitions at Osborne Samuel his collectors now extend beyond the UK to New Zealand, USA, Middle East & Asia. 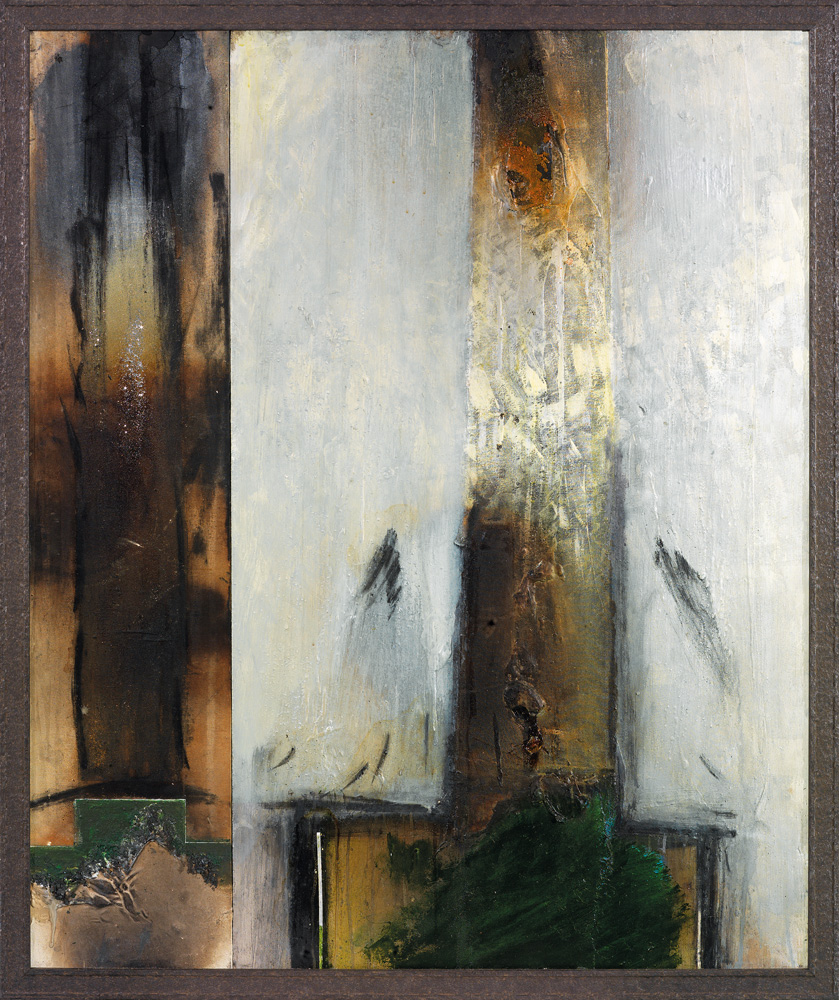 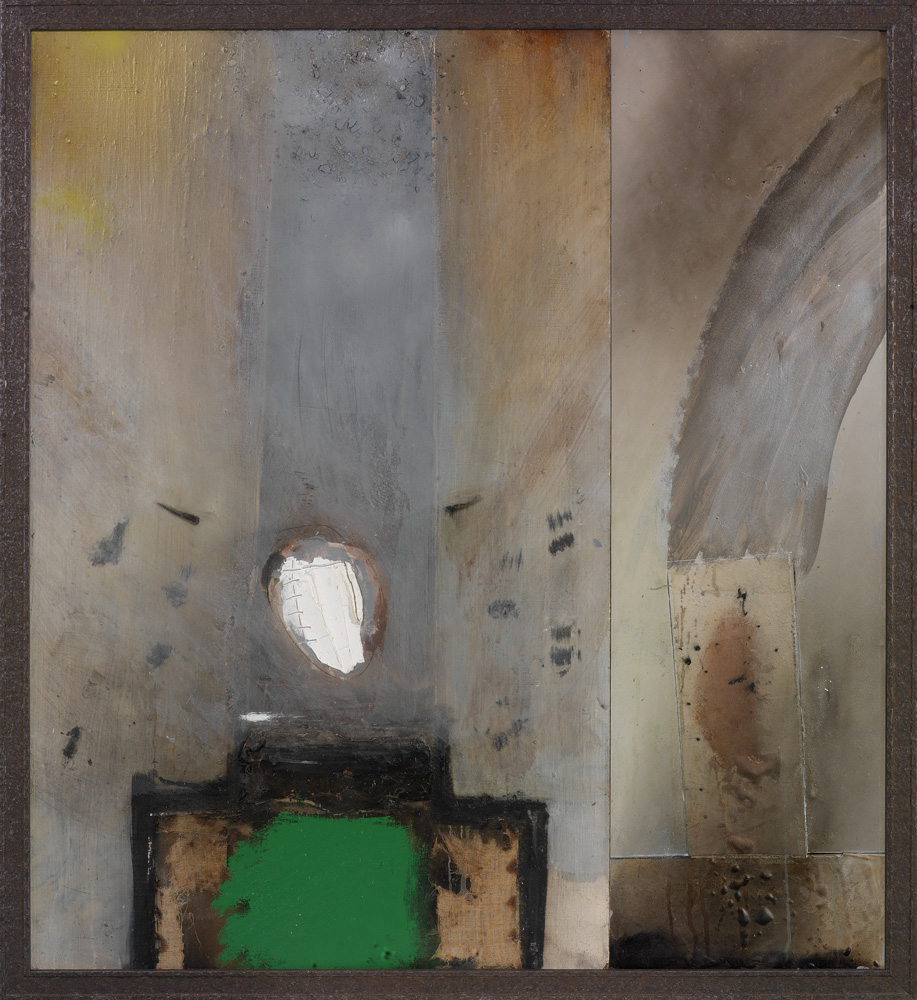 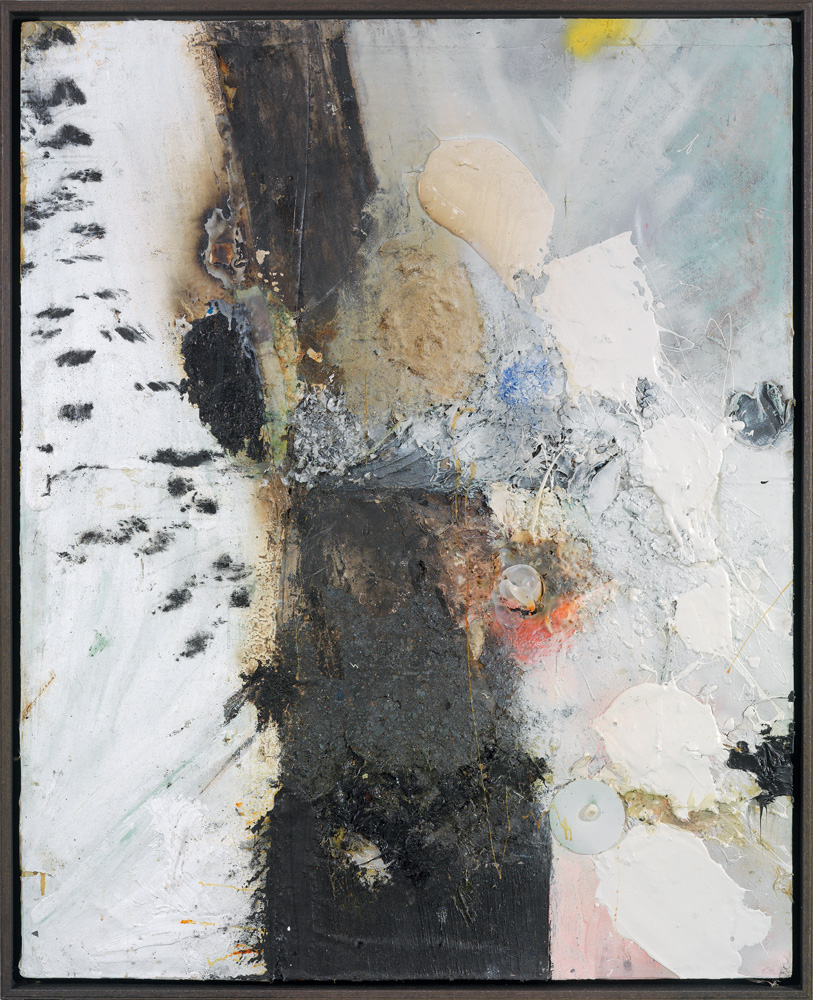