I first met Lynn Chadwick some 33 years ago, more or less when I started out in the art world. And he has been central to my career ever since. I took many trips to his studio and home at Lypiatt Park, at first more than a little daunted by him, for he would never suffer fools gladly and had strong opinions on so many subjects. Taking collectors and museum curators to meet him was also a memorable experience. But he was always generous with his time and I certainly learnt more from Lynn than any other artist I have worked with. Lynn was totally committed to his art, constantly examining the challenges and possibilities of shape and form until the very end of his career. I must have taken thousands of photographs of him at work (not that he liked having his picture taken) and in each you can sense the energy and commitment he brought to his sculpture.

I was lucky enough to work on several big Chadwick projects, notably the Berman Collection of over 100 works at Ursinus College near Philadelphia, and then the big touring shows that went to Hong Kong and Japanese museums. And a succession of gallery shows over the years both here in London and in Paris, New York and elsewhere.

I would like to think that this exhibition is a worthy tribute to the centenary of the birth of Lynn Chadwick. We are building on the collection we helped to gather for last year’s wonderful museum show at Abbot Hall Gallery in Kendal and at Blackwell House at nearby Windermere. We obtained generous loans for that exhibition, some of which will be now be seen at the gallery, and to which we have added some exceptional early works in iron and plaster as well as pivotal early bronzes from the era when British sculpture was achieving international renown. We then go on to show how his work evolved over the decades, a continuous progression for nearly half a century.

We are also launching Michael Bird’s impressive new monograph on the artist. Michael has done some exciting new research into Chadwick’s early career and places his work in the context of that most interesting period.

Many thanks to the Farrell family for allowing us again to use the late David Farrell’s wonderful photographs of the artist taken in the 1950s. And thanks as ever to the Chadwick family for their unfailing support. And of course to my colleague Tania Sutton who has curated this exhibition, our seventh Lynn Chadwick show at the gallery. 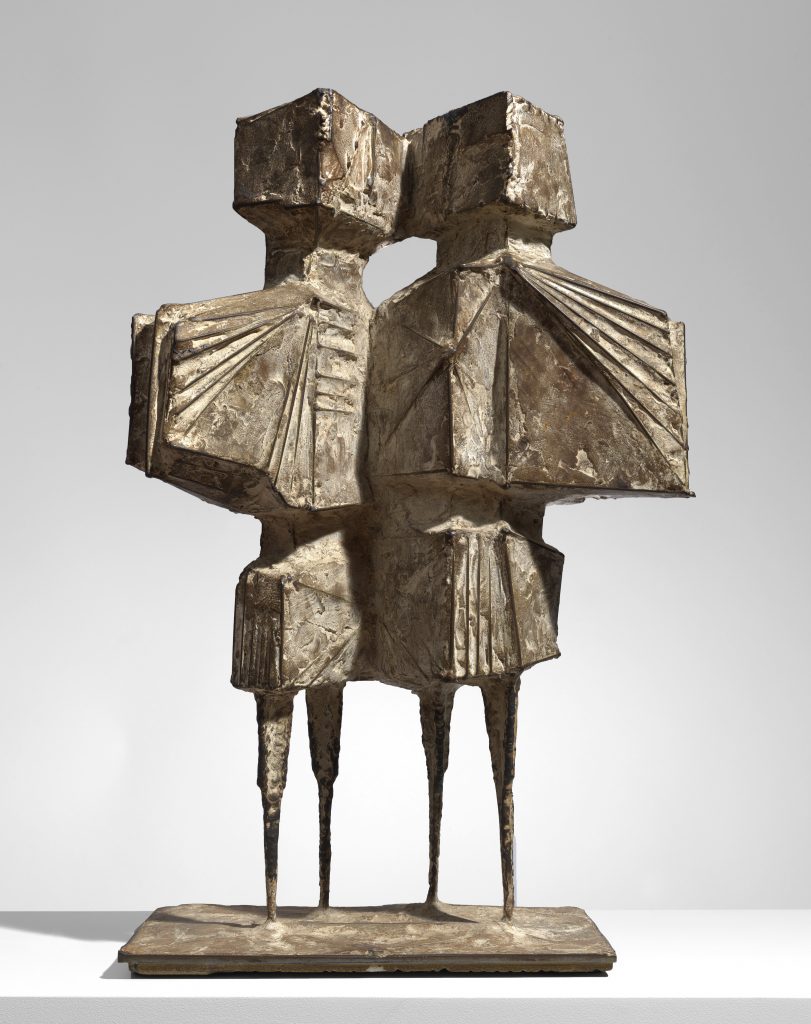 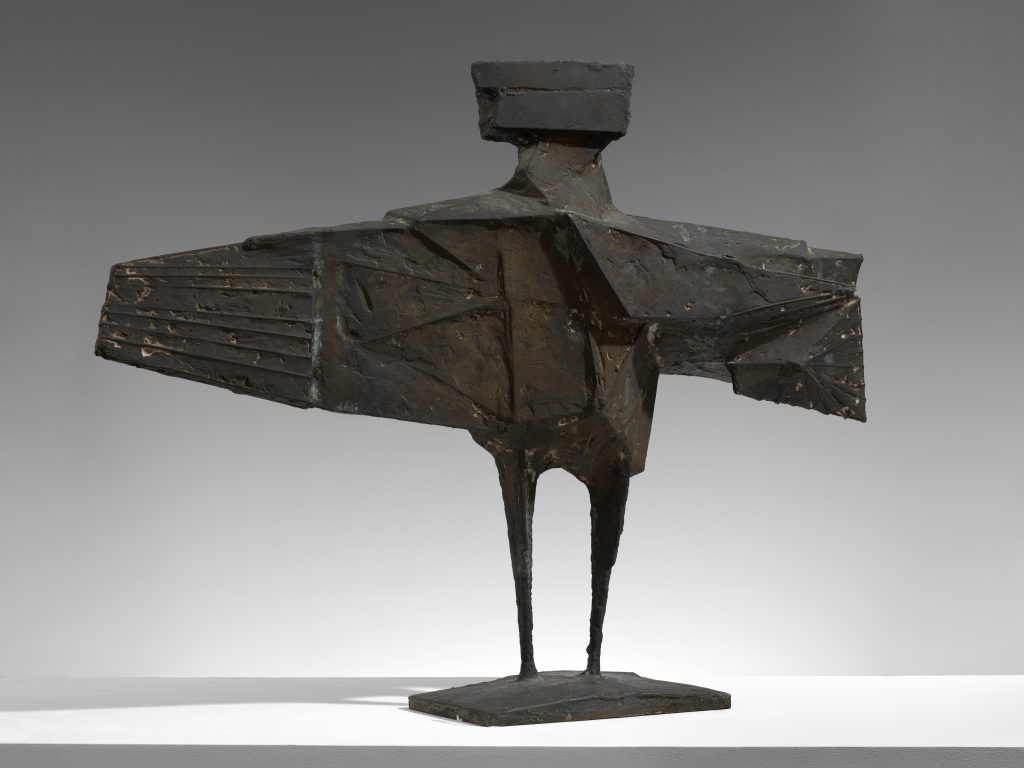 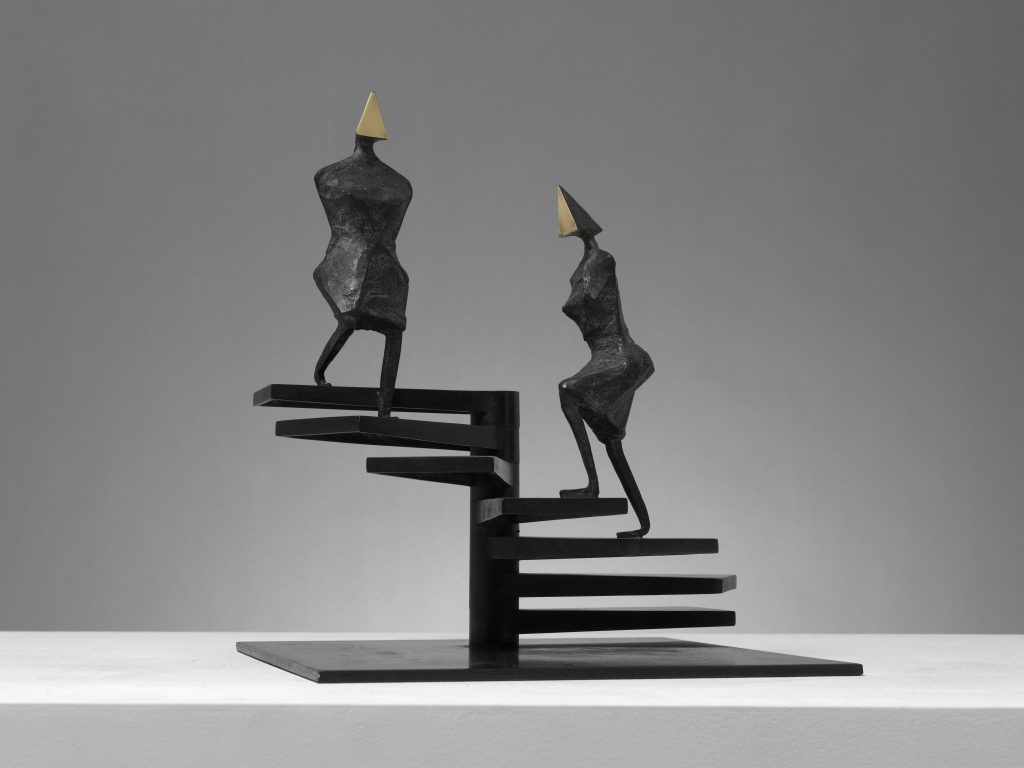