This is the fourth major exhibition of paintings and works on paper by Keith Vaughan that we have presented at the gallery. The first of the four exhibitions in 2007 included many works from private collections not previously seen and firmly re-established Vaughan as one of the greatest of all British post-war artists. Such was the interest in our show that we sold out all 1,000 exhibition catalogues and a further re-print. Robin Child also gave us a brilliant lecture, drawing stylistic parallels between Vaughan and Cezanne, the gallery was packed and many people were unable to get tickets.

Our second exhibition was in 2011, this time of over 100 works on paper, and in 2012 we commemorated Keith Vaughan’s centenary with an exhibition of paintings, gouaches and drawings and co-published the first monograph on the artist, written by Philip Vann and Gerard Hastings.  In 2012 Gerard Hastings also published, via his Pagham Press, Drawing to a Close – The Final Journals of Keith Vaughan with his personal commentary on each of the journal entries.

Also in 2012 the exemplary Pallant House Gallery in Chichester mounted a major retrospective exhibition of Keith Vaughan’s work. This and the show at the Victoria Art Gallery in Bath in 2007 were the only two in a public gallery since 1981.  Incidentally Pallant House has recently received six major Vaughan paintings, a bequest from the Peter Schaffer estate.

This current exhibition includes the monumental Theseus and the Minotaur,1950, the largest picture he ever painted, aside from his publicly commissioned murals. Other highlights include Bathers at Collioure, 1958, a major canvas entitled Martyrdom of Saint Sebastian, 1964 that remained in a European collection for decades, and two small gems from the early 1950s, Grey Shore Seascape, 1950 that had been hidden in the collection of Hertfordshire County Council, and Road to the Sea, 1953-58.   Amongst the gouaches we have the exquisite Lay Your Sleeping Head, My Love, 1942 and from the same year another exceptional gouache Coal Fatigue. These and many of the other works in the show have not been seen at the gallery before.

Vaughan was a very quiet, private man who struggled with his sexuality, movingly recorded in intimate journals that he began in 1939 and continued until the moment he took his own life in 1977.  His writing was equal to his painting; articulate and erudite, precise and considered – if he had chosen a literary path there is no doubt, he would have been equally successful.

Gerard Hastings, the leading Vaughan scholar, has written commentaries on each work including quotes from the artist’s journals.  We are extremely grateful to Gerard for these hugely informative essays.

For those that do not have a copy of the hard-back monograph published in 2012, we have copies available in the gallery. We look forward to welcoming you to the exhibition. 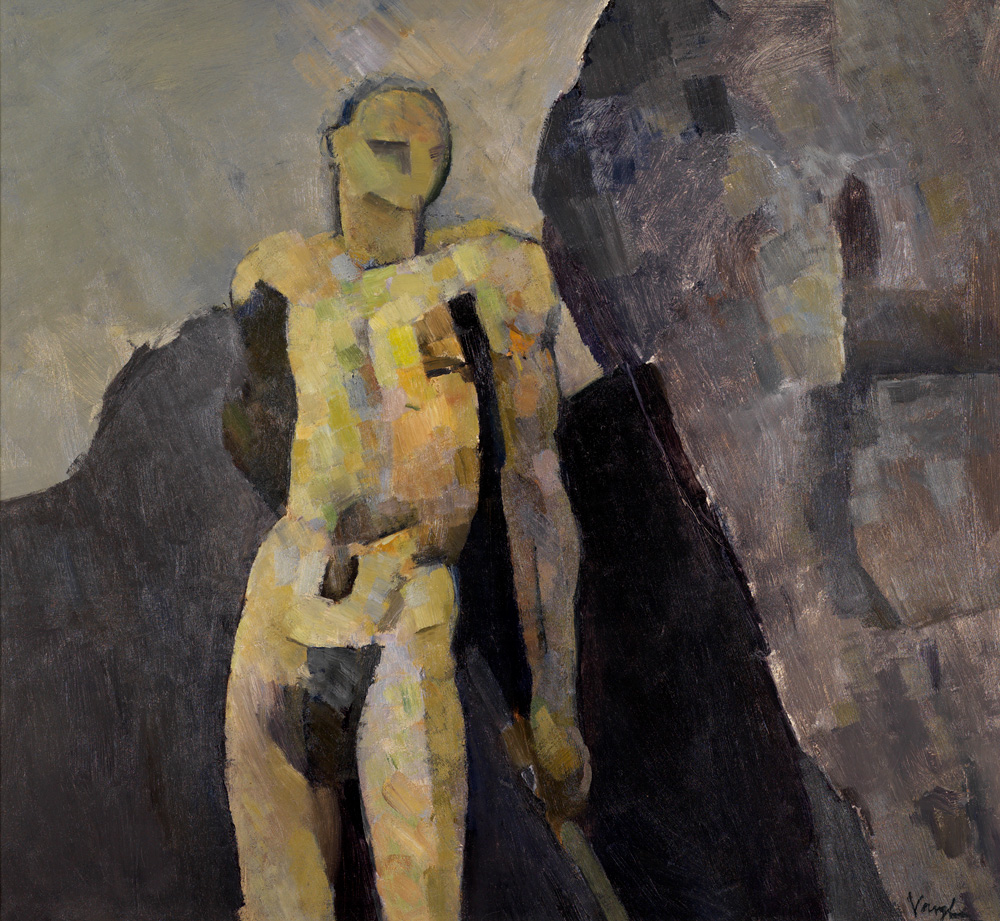 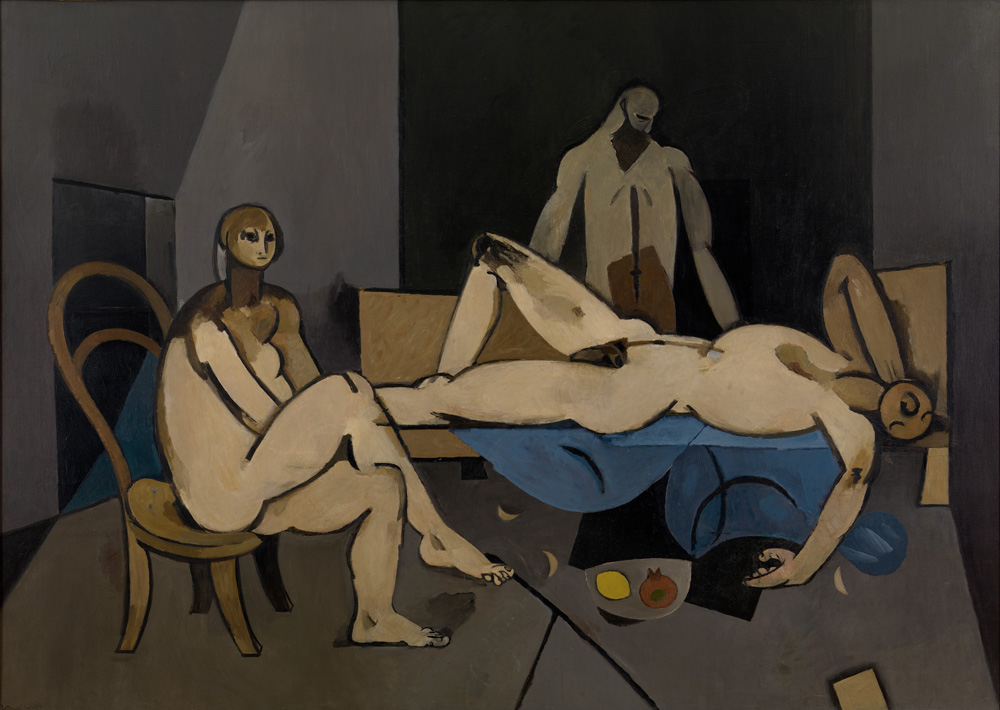 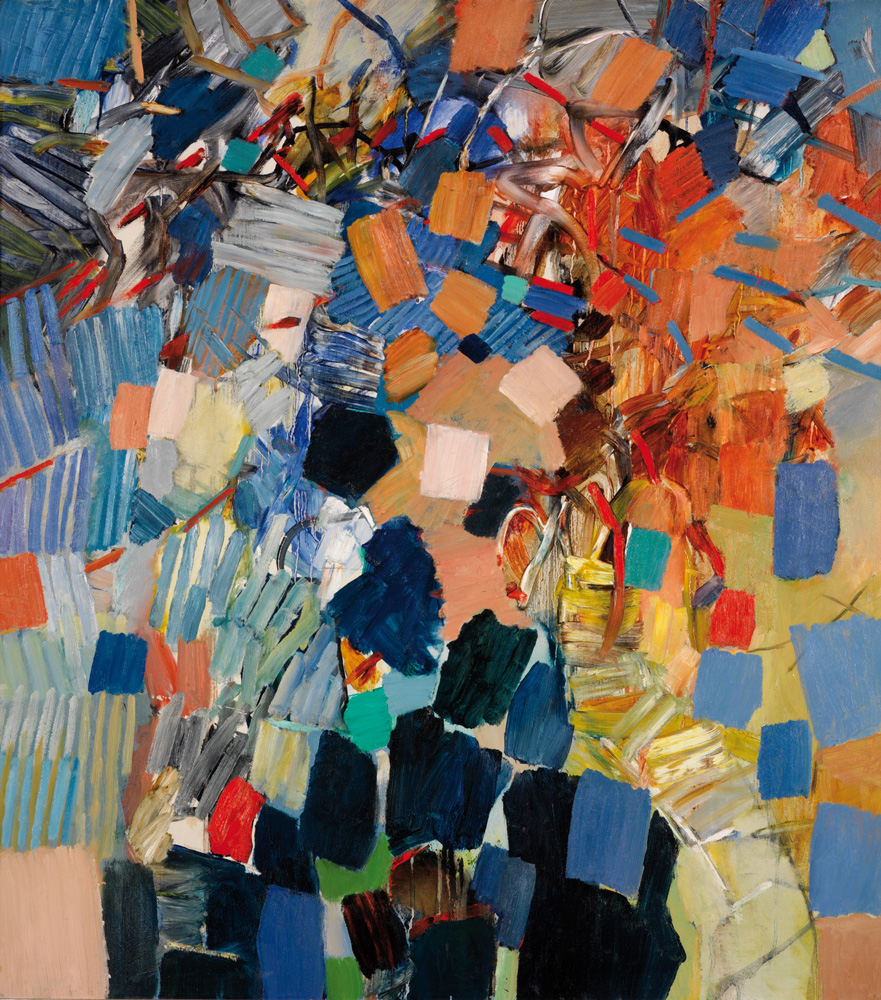