The last twelve months have been eventful for the gallery, with the move to Dering St. We have now been here for a year and on the whole we are very pleased with the new space, different to Bruton St but cleverly designed, very flexible and big enough for us to carry on our exhibition programme as before. We miss the old gallery but staying there was not really an option, and everyone who has seen the new gallery seems to like it. For those who haven’t visited, Dering St is at the top of Bond St opposite Bonhams. Many know the street because Annely Juda Fine Art are
above us in the same building. When Crossrail and associated works are finished, the area around Bond St, Dering St and Hanover Square will be very smart and there is already a group of galleries close by.

Although we see many of you now at the art fairs which we attend in USA and Europe we are continuing an ambitious programme of gallery exhibitions and publications. The Romantic Impulse, our survey show of the leading neo-Romantic artists was a 2017 highlight, as was Aspects of Modern British Sculpture. The gallery
has a reputation for these complex exhibitions, in particular investigating the immediate post-war period, when British art became more prominent internationally.

John Craxton in Greece: The Unseen Works was our main exhibition this Spring, a major project many years in the planning. We have John Blackburn to look forward to, from 12th – 28th September, with a new monograph on the artist, as well as an exhibition of works by artists such as Nevinson and Nash to mark the centenary of the end of the First World War. Lynn Chadwick and Henry Moore shows are also on the horizon.

The art fair scene is as crowded as ever. Masterpiece in Chelsea from June 28th – July 4th is now a highlight of our year and this year promises to be the best yet with several major international galleries such as Hammer Galleries from New York and Landau Fine Art joining for the first time. Masterpiece is like no other show, and we do recommend a visit. All the exhibitors present themselves exceptionally well and this year Benjamin Kempton will be responsible for our stand design and furniture.
The 20/21 British Art Fair is now under new management and has become the British Art Fair. It will now take place from September 20th – 23rd, at the Saatchi Gallery, Duke of York’s HQ, King’s Rd, Chelsea. This promises to be a major new
addition to the art fair scene and most of the dealers in Modern British art will be there. And for the 29th time we shall be showing at Art Miami in December, then our 2019 Spring season is marked as usual by the London Art Fair from January 16th
– 20th, BRAFA Brussels from January 26th – February 3rd and Tefaf Maastricht from March 16th – 24th. We exhibited at the fair in Brussels in 2018 for the first time. We met many very knowledgeable collectors and look forward to returning. By the way thanks to Eurostar BRAFA is easy to get to from London and can be visited in a day.

We continue to specialise in post war Modern British with a special interest in the sculptors and painters who came to fame in the 1950s and 1960s. Our print business is centred on the linocuts of the Grosvenor School and in 2019 we are curating a major show of these important works at Dulwich Picture Gallery June 19th –
September 7th. We are also closely involved this year with an exhibition at Abbot Hall Art Gallery in Kendal, Elisabeth Frink: Fragility and power, June 22nd – September 29th 2018.

We look forward to seeing you at the gallery or at the art fair. Do not hesitate to contact us if you would like more information about the works in this catalogue, or other works by our artists. We are also happy to advise on any aspect of your collection. Conservation is an important issue and it is worth considering whether  your pictures and sculptures are well protected, especially works on paper which might have been framed before proper conservation materials were used. We see
too many pictures which were framed a long time ago and are in urgent need of restoration. 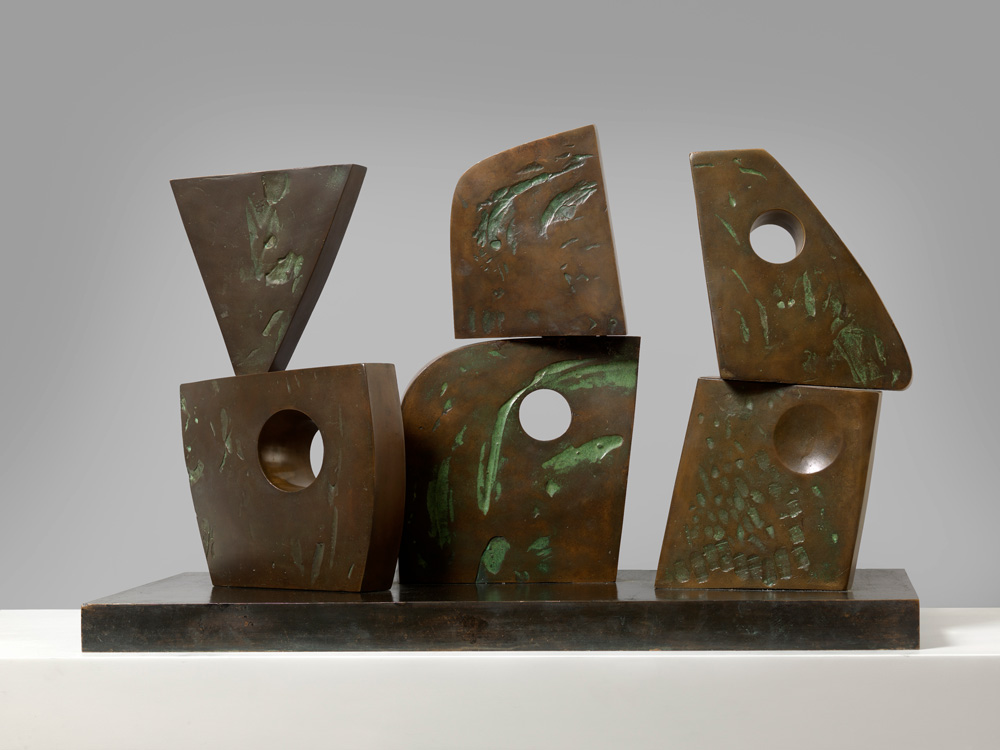 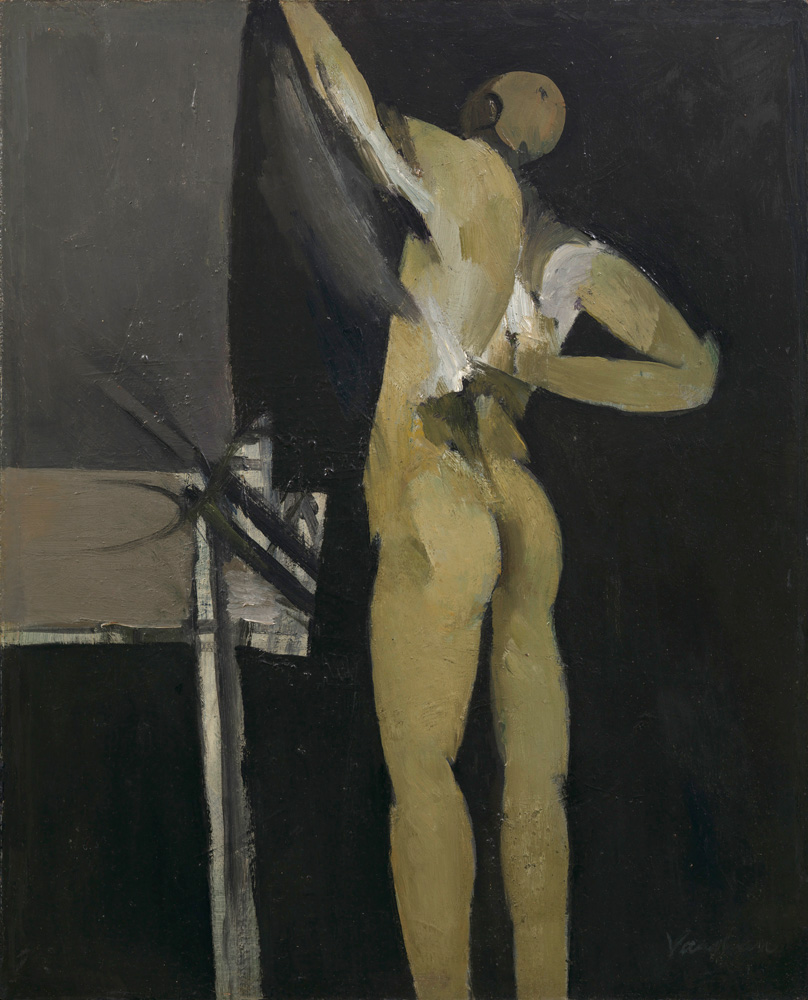 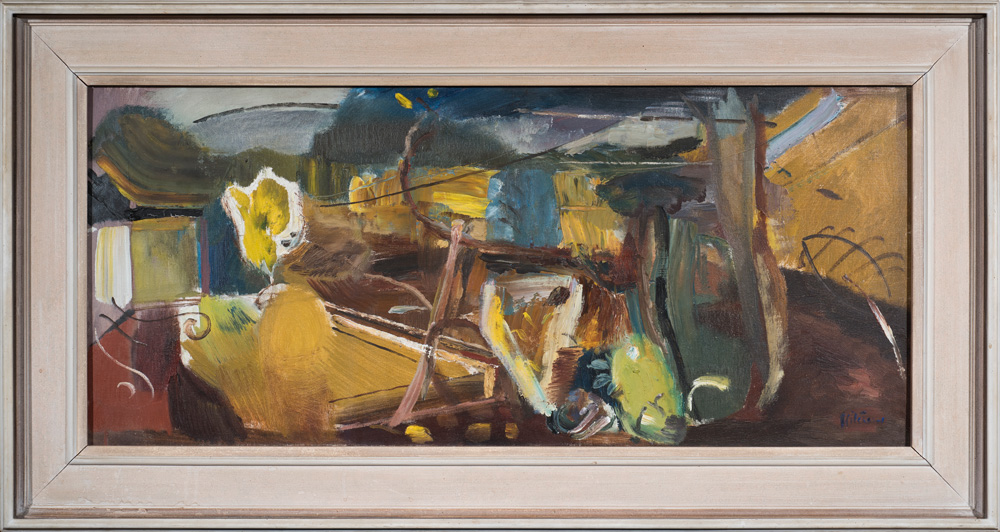