At the same time a group of sculptors, the core of this current exhibition, were championed internationally by the British Council throughout the 1950’s. Robert Adams, Kenneth Armitage, Reg Butler, Lynn Chadwick, Geoffrey Clarke, Bernard Meadows, Eduardo Paolozzi, William Turnbull and Henry Moore were the artists selected for the British Pavilion in the 1952 Venice Biennale, entitled `New Aspects of British Sculpture.’ Read wrote of the sculptors, “these new images belong to the iconography of despair, or of defiance and the more innocent the artist, the more effectively he transmits the collective guilt. Here are images of flight, of ragged claws `scuttling across silent seas,’ of excoriated flesh, frustrated sex, the geometry of fear.”

The term Geometry of Fear captured and continues to capture the imagination but it is not the full story of this defining moment in the history of British art. The term has become synonymous with the `spiky’ metal forms of Meadows, Butler, Chadwick, Clarke, Armitage and Turnbull. There is no doubt that Meadows’ crabs, threatening and scuttling, express much deeper emotions than simple anatomical representation.

This from the `father figure’ of 20th century British sculpture who paved the way, gaining the International Sculpture Prize at the first Venice Biennale after the War in 1948. The British Council curated the British Pavilion at the Venice Biennales and Moore was later to acknowledge the role the Council played in launching his own career onto the international stage, alongside so many sculptors and artists of the post war generation.

Another important body, the Royal Society of Arts, was given the task of creating an event to commemorate the Great Exhibition of 1851 held at Crystal Palace. The centenary celebrations became the 1951 Festival of Britain. The remit of the Festival was `to display the British contribution to civilization, past, present and future, in the arts, in science and technology and industrial design….

The Festival must aim to bring into being new works of art ….And in many other ways leave behind Introduction some permanent contribution to the future. The Festival must be planned not merely as an end in itself but as an incentive to new effort and achievement. It must be used as a spring board.”

There is no doubt that these aims were achieved but under a barrage of criticism in the austerity of post war Britain (although hopefully the organisers took comfort that the criticism was tame compared to the commentaries of the Great Exhibition of 1851. The Times writing for example “the finger of the Almighty would infallibly descend on such a presumptuous enterprise.”) The Festival of Britain gave artists the opportunity to come to the foreground of British consciousness and many of these artists were then selected for exhibition at the British Pavilion in subsequent Venice Biennales and touring exhibitions organised by the British Council across Europe, North and South America.

This assured their success abroad and later in their home country. The 1952 British Pavilion at the Venice Biennale was a huge success judging both by the International
press and the sales made. Chadwick’s `Barley Fork’ sold to Mr Alfred Barr, the first Director of the Museum of Modern Art, Peggy Guggenheim bought Armitage’s ‘People in Wind’ from 1951 (version 3) and later bought Versions 1,2 and 4. Nelson Rockefeller subsequently also purchased many works from this group for his collection. Stuart Preston wrote in the New York Times July 1952 “The sculptors exemplify a ruthless reaction against the humanism of the remote past as well as a rejection of the hygienic intellectualism of the constructivists. Robert Adams, Reg Butler, Bernard Meadows and Eduardo Paolozzi are little known in America but will not remain so.” This praise does not seem to have been shared by the British press as Alfred Barr felt the need to write to the Manchester Guardian in 1952, “Since the Bienniale Exposition of modern art at Venice will not close until mid-October it may not be too late to present some further opinion concerning the British participation. Arriving in England recently, I have come across your reviewer’s account of the British Pavilion. As an American I can scarcely express my astonishment at her half-querulous, half-contemptuous critique of what
seemed to many foreigners the most distinguished national showing in the whole Biennale….. Some of us thought this year that the British might have shot their bolt. We were wrong.” Time has proved how right Alfred Barr was, as these artists continue to transfix collectors, museums, dealers and art historians alike.

For over 30 years Osborne Samuel have specialised in Modern British sculpture and been fortunate to have handled and exhibited many extraordinary sculptures from this pivotal era in the history of British art. We are extremely grateful to the Henry Moore Foundation and the Chadwick family who have for so many years supported our sculptural endeavours. This exhibition would also not have been possible without the very generous loans from collectors, friends of the gallery who share our passion for British sculpture – it would not be possible in a private gallery to have the breadth of
sculpture under one roof without this support. I would like to thank Philip Wright for contributing excellent critical essays on the post war period and on each of our chosen artists. Lastly I would like to thank Peter Osborne and Gordon Samuel who have fired my own enthusiasm for this remarkable period in British art. 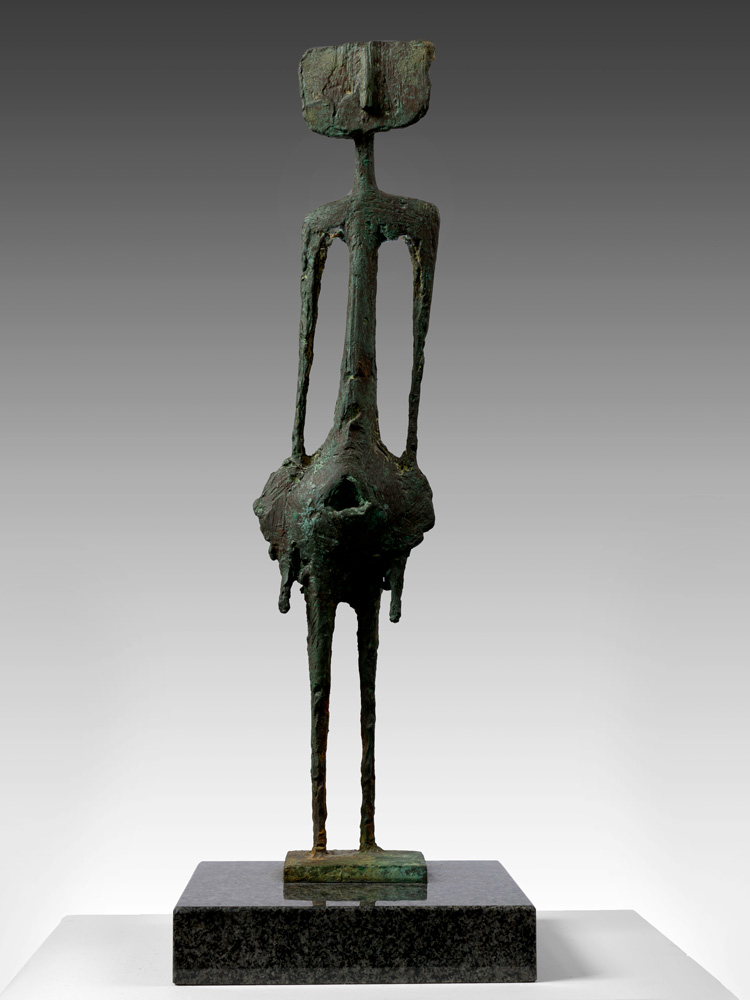 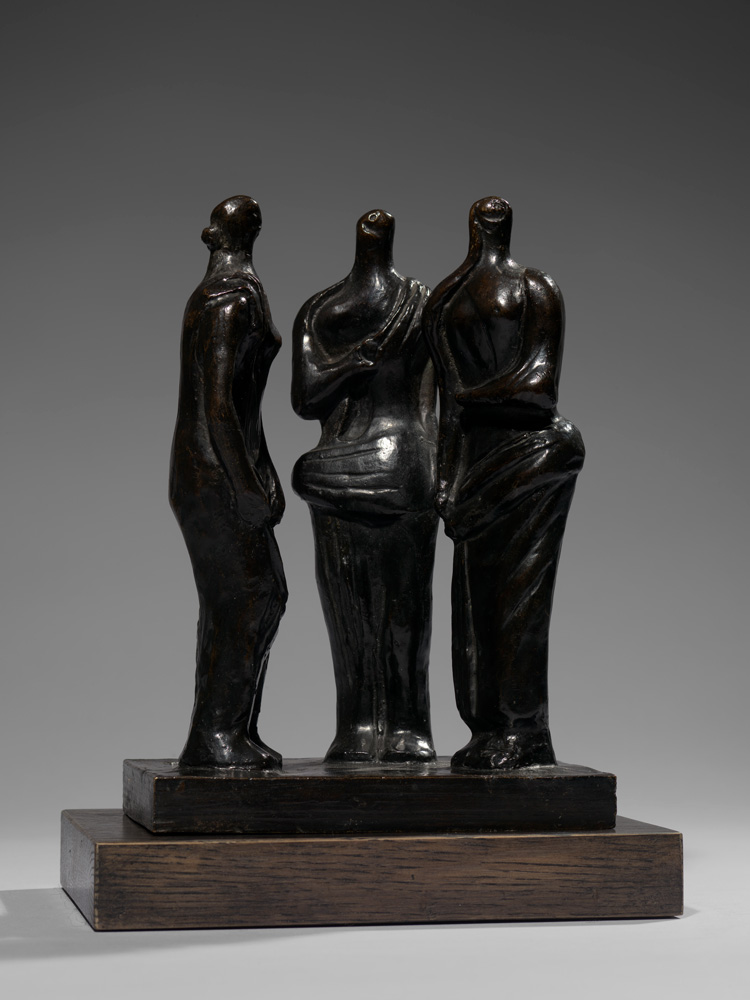 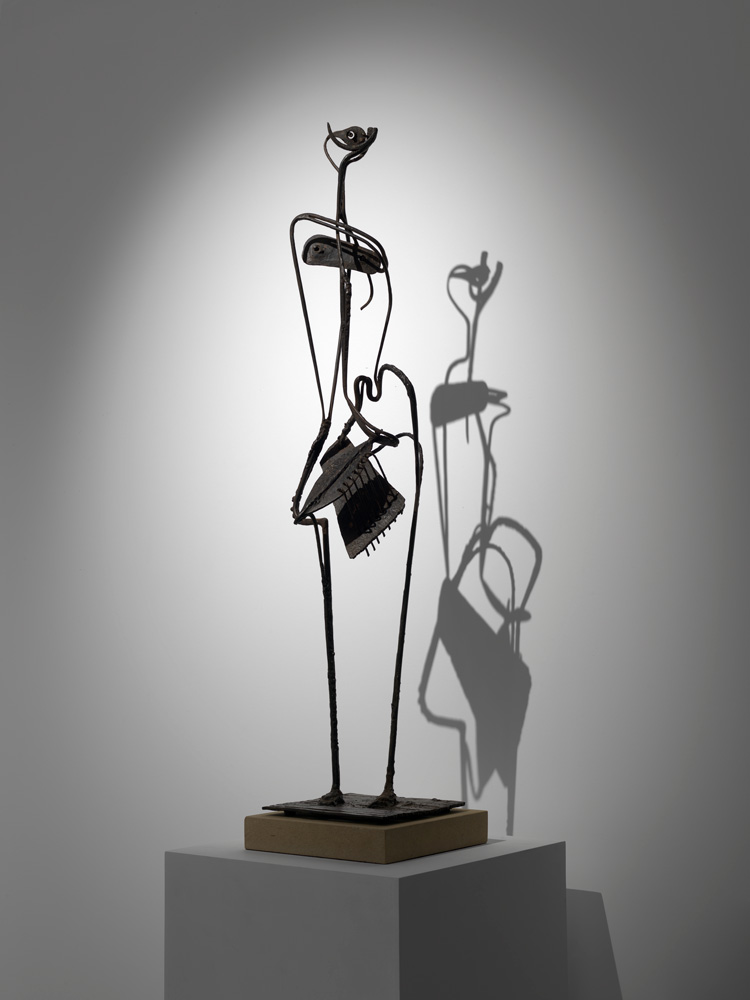 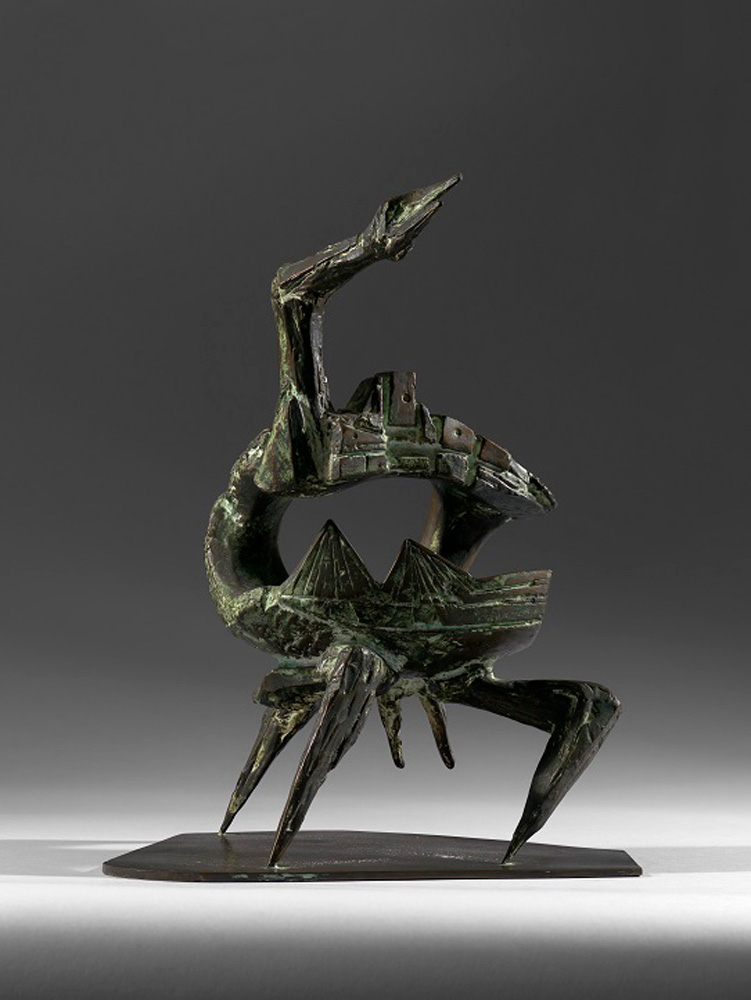 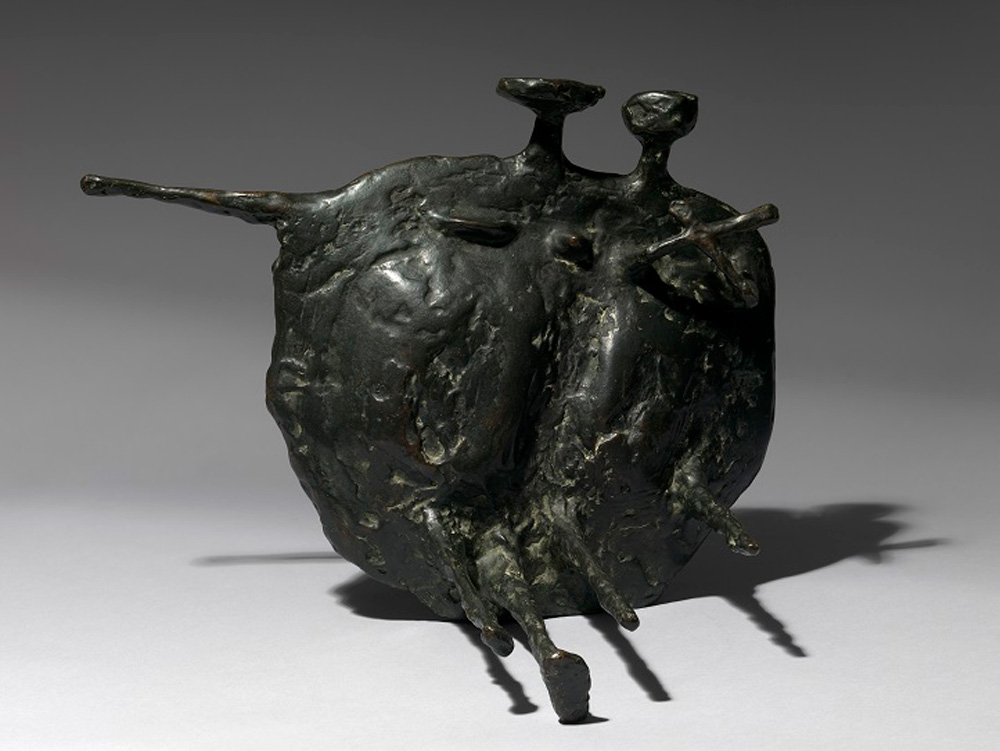 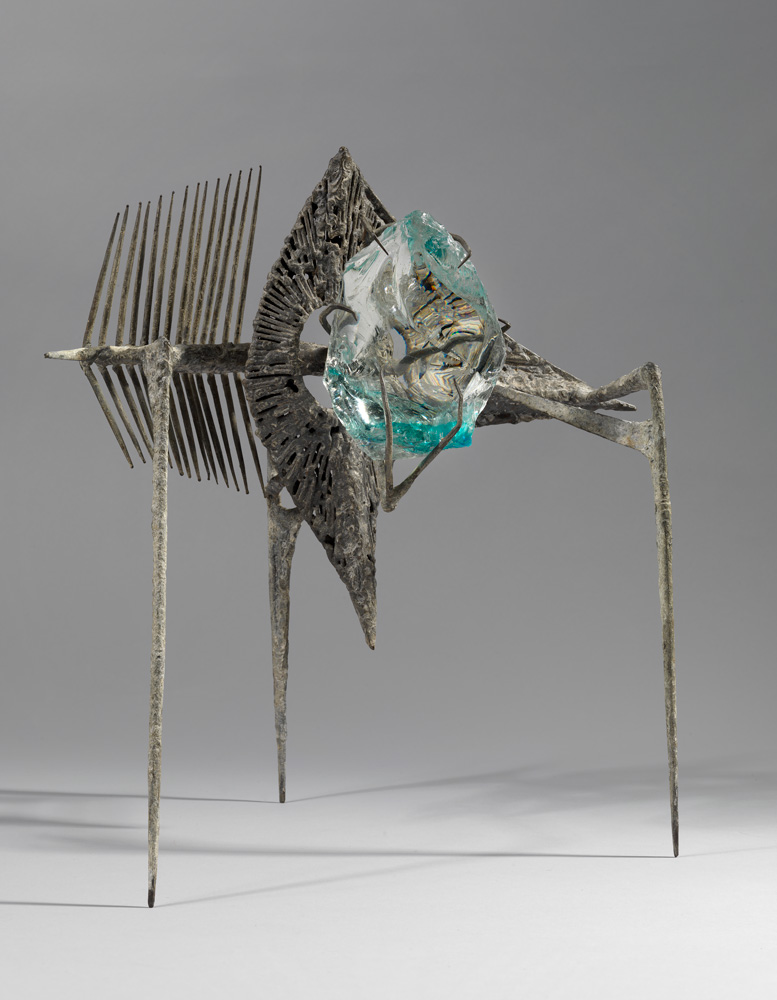