One of the great joys of running a gallery is coming across the totally unexpected and fortuitous, something we could never expect to come our way, and when it does, it causes great excitement, especially when it’s a ‘first’, something that no one else has done in the UK. This exhibition of the private paintings by Eileen Gray is one such instance.

It came about because of our recent exhibition of works by the late Prunella Clough, who also happened to be Eileen Gray’s niece. The search for paintings took us to Paris to meet one of Prunella’s closest friends, the German born filmmaker and author Peter Adam, who is also the author of Eileen Gray: Her Life and Work: The Biography (2009). He lived and worked in London for many years making BBC Panorama programmes amongst many others. Through Prunella, Peter met Eileen Gray in 1960 and remained a close friend until her death in 1976.

With Peter’s help we have been able to gather over 60 paintings and photographs, some of which were exhibited at the Eileen Gray retrospective at the Centre Pompidou and the National Museum of Ireland 2013. The paintings in gouache or mixed media were a private pastime, to help her overcome the stress and aggravations that came with her work. Some are Cubist inspired drawings and designs for her carpets, some remind one of a Klee or an Ernst or the black paintings of Pierre Soulages. They date from the 1920s to the 60s; one is even a joint painting with Clough.

Some of her personal effects are included in the exhibition; her paint-splattered architect’s work table on which all her work was done, and what Peter Adam considers to be an important early design that he prizes above all others, her plan chest that she kept in her workroom in her apartment in Paris at 21 rue Bonaparte. She had it made up in 1926; it is a practical, functional piece of furniture made from oak of perfect proportion and scale with eleven drawers.

Other ephemera includes objects that decorated her apartment; a Greek stone torso, a blue circular vase, a large pebble she found that reminded her of a Brancusi sculpture, an African sculpture on a lacquer base and two ceramic bowls. In addition there are various items of personal stationery including letters from Prunella, invitations to exhibitions at the Paris gallery that she opened in 1922 which she called Jean Desert, her chrome cigarette case and her initialled compact case and a monocle holder inscribed ‘Eileen’ in her hand. There is a locket with a photograph of her father James MacLaren Smith, a Scottish landscape painter, and two portraits of Eileen taken by the celebrated American photographer Berenice Abbott in 1926. Another exhibit is a portrait of c.1936 in watercolour by her Slade contemporary and friend, Percy Wyndham Lewis titled ‘1902 Portrait of a Lady with a French Poodle’ and a watercolour given to her by another friend, Le Corbusier.

Eileen, youngest of five children, was born Kathleen Eileen Moray Smith near Enniscorthy, Co. Wexford, on 9 August 1878. After her father’s death in 1900 Eileen, accompanied by her mother, Baroness Gray (she changed the children’s name to Gray following her separation in 1888) visited the Exposition Universelle and thus began her love of Paris.

In the same year she and her mother moved to the family’s South Kensington townhouse which became their base. She attended the Slade School of Art in 1902 where among her contemporaries were Wyndham Lewis, Jessica Dismorr and Cuthbert Hamilton. Unimpressed by the Slade’s teaching she went to Paris again in 1903 and attended art courses at Académie Julian and the Académie Colarossi.

On one of her visit backs to London she discovered a working method that ignited her imagination and later helped established her reputation internationally. The medium was lacquer work which she learnt from Charles Dean’s workshop, persuading Dean to take her on as an apprentice. Back in Paris she met the Japanese lacquer master Seizo Sugawara who helped hone the skills that later enabled her to set up a lacquer studio. This led to the creation of Le Destin, a four-panel lacquer screen that was bought by Jacques Doucet, a well-known couturier and collector.

Gray had a private income and thus she could chose he clients. Her first major interior design commission was for Mme Mathieu Lévy’s home on Rue de Lota in Paris, regarded as one of the most sensational examples of interior architecture of the 1920s.  It was a triumph of contemporary design in the Edwardian age and Eileen herself shed the strictures of her Edwardian wardrobe and went ‘modern’. Recognition soon followed from numerous magazine articles that praised her work. Eileen Gray went on to become one of the most celebrated designers and architects of the 20th century, even though she was self-taught as an architect. 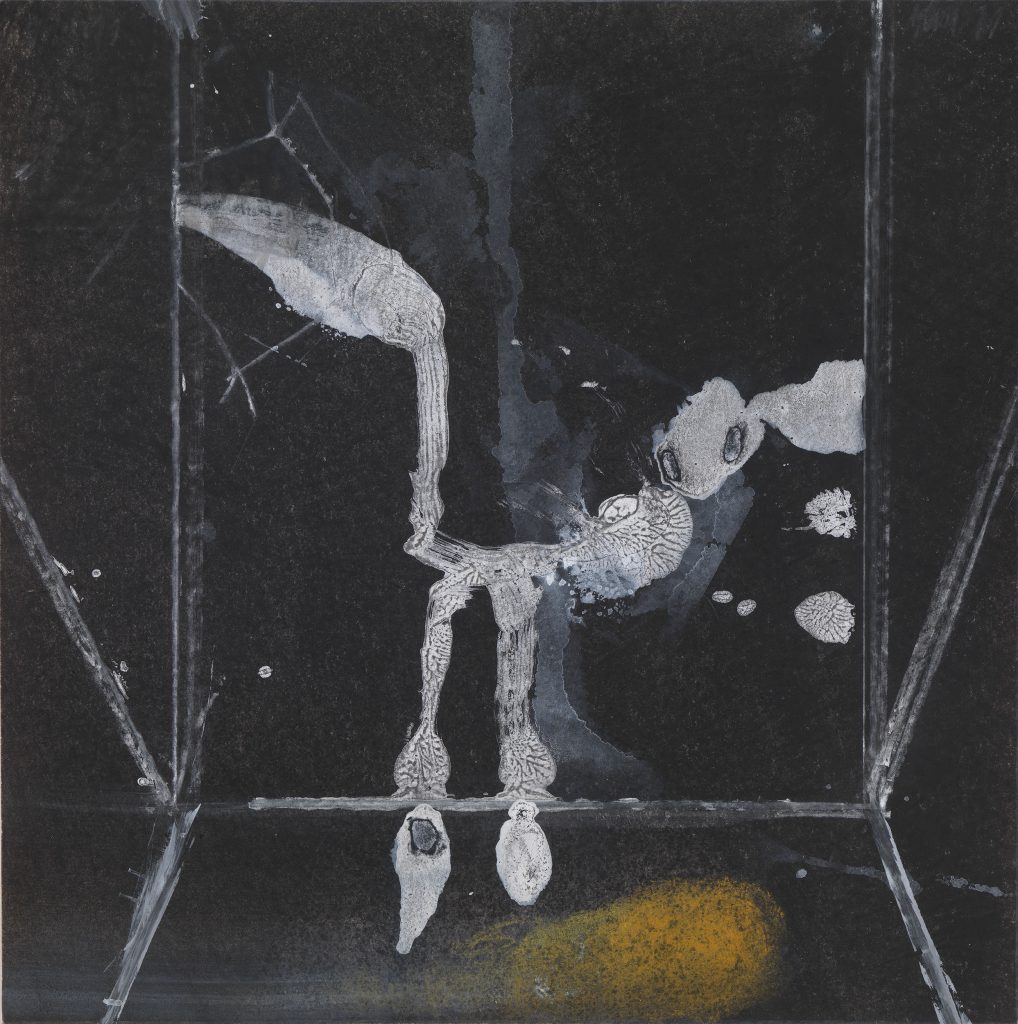 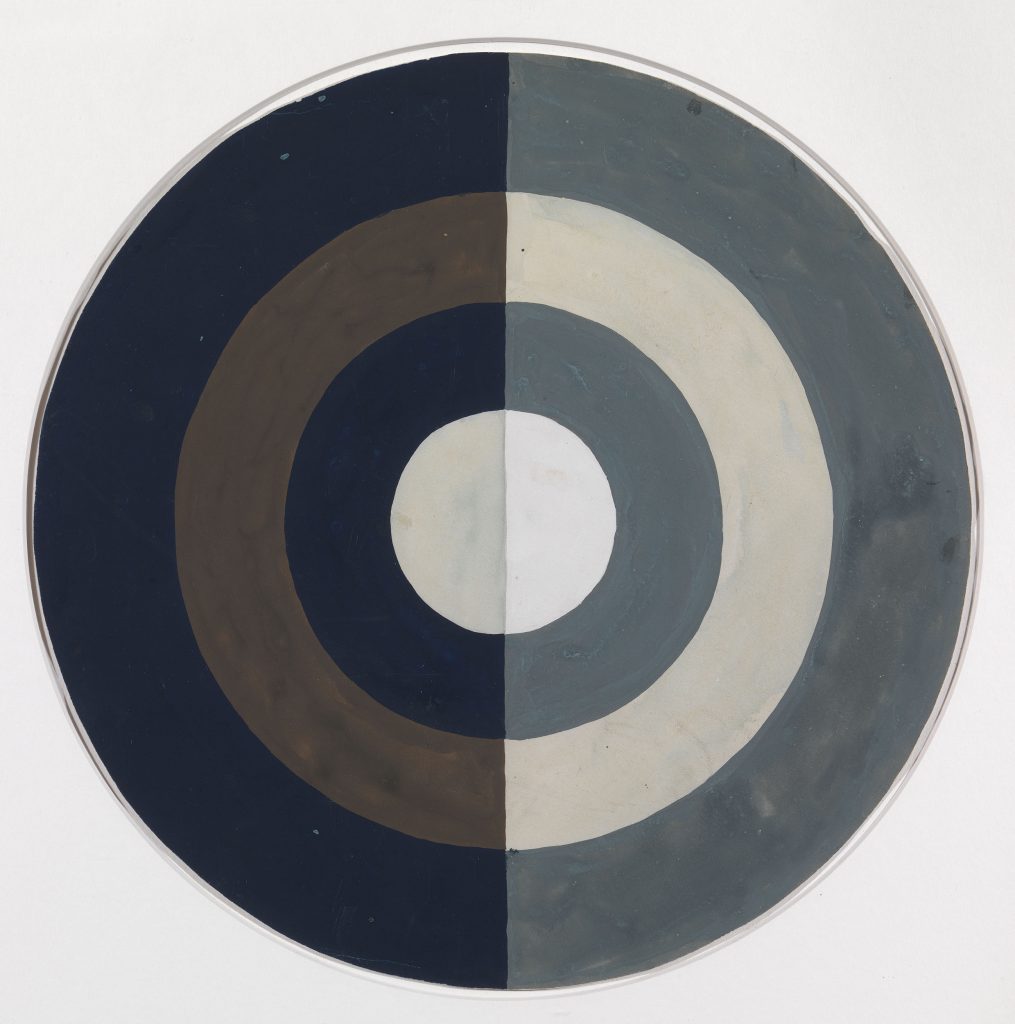 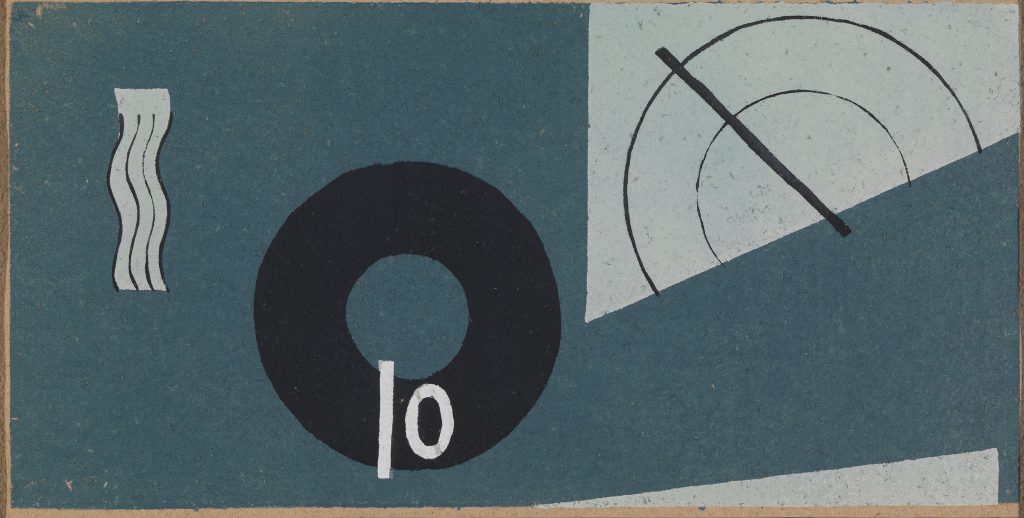