The Osborne Samuel Gallery, now in its eleventh year, has established itself since 2004 as one of the country’s leading dealers in Modern British Art. The gallery has regularly mounted acclaimed exhibitions, including Nine Abstract Artists – Revisited in 2005, followed by Towards a Rational Aesthetic – Constructive Art in Post War Britain, major retrospectives of the work of Edward Wadsworth in 2006 and Keith Vaughan in 2007 and by an equally comprehensive second exhibition of Vaughan’s work in 2012 to commemorate his centenary. The gallery is also well known for its scholarly shows of the sculpture and drawings of Lynn Chadwick and Henry Moore.

Following in the tradition of these important exhibitions, we are delighted to present this retrospective of works by Prunella Clough. I first met her in the early 1970s when she was a regular visitor to the Redfern Gallery, where I worked. She was a kind and gentle woman, charming and modest, from an aristocratic Anglo-Irish background; her aunt was Eileen Gray, the designer and architect. Pru was almost always in trousers and a sweater and pleased to chat with me when she visited the gallery but as Gerard Hastings so aptly puts it, she was reticent about discussing her work.

I was compiling an exhibition of British Printmaking 1945-1965 in the mid-1980s and asked her about including her early prints of which I’d only seen a few. “Oh no!” she said, “No one will be interested, I promise you.” She was always very self-effacing! I said that I was interested! She said no more on that occasion but, a few weeks later, she stopped by with a brown paper folder that contained several lithographs and etchings of the cranes and fishermen. I compiled a catalogue and illustrated them all; the exhibition was a huge success and four of Pru’s prints were bought by the British Museum.

For this exhibition we have assembled an exceptional collection of over 70 paintings and works on paper, mostly our own stock but some generously lent by private collectors. Prunella was always reserved and reticent about acclaim, fashion and promotion and might have been ambivalent about a laudatory exhibition, but the fact is she was one of our finest artists working in the second half of the 20th century and honoured in 2007 by a Tate Gallery retrospective.

In these pages we are fortunate to include contributions from those closest to her. Margaret Garlake was a friend and is an art historian and writer; Gerard Hastings knew her well and has written a perceptive essay describing her sources and working methods; Peter Adam was with her on Boxing Day 1999 when she died; Martin Ireland was a student of Pru’s; the late John Ball was an avid collector of Prunella’s work and a close friend of hers and Keith Vaughan. Maggie Thornton was my colleague at the Redfern Gallery when I was there from 1970 to 1995. These new pieces give us a fresh, in-depth profile of this fascinating artist who always had a devoted following, but I hope this exhibition helps to widen the appreciation of her work among new collectors and admirers. 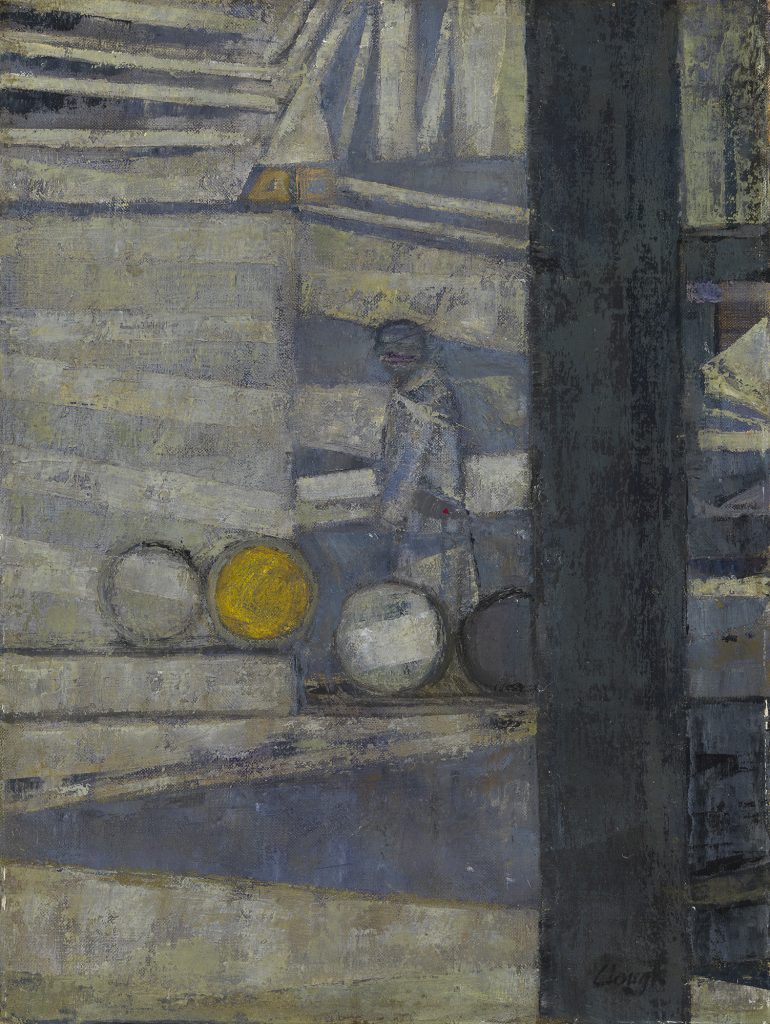 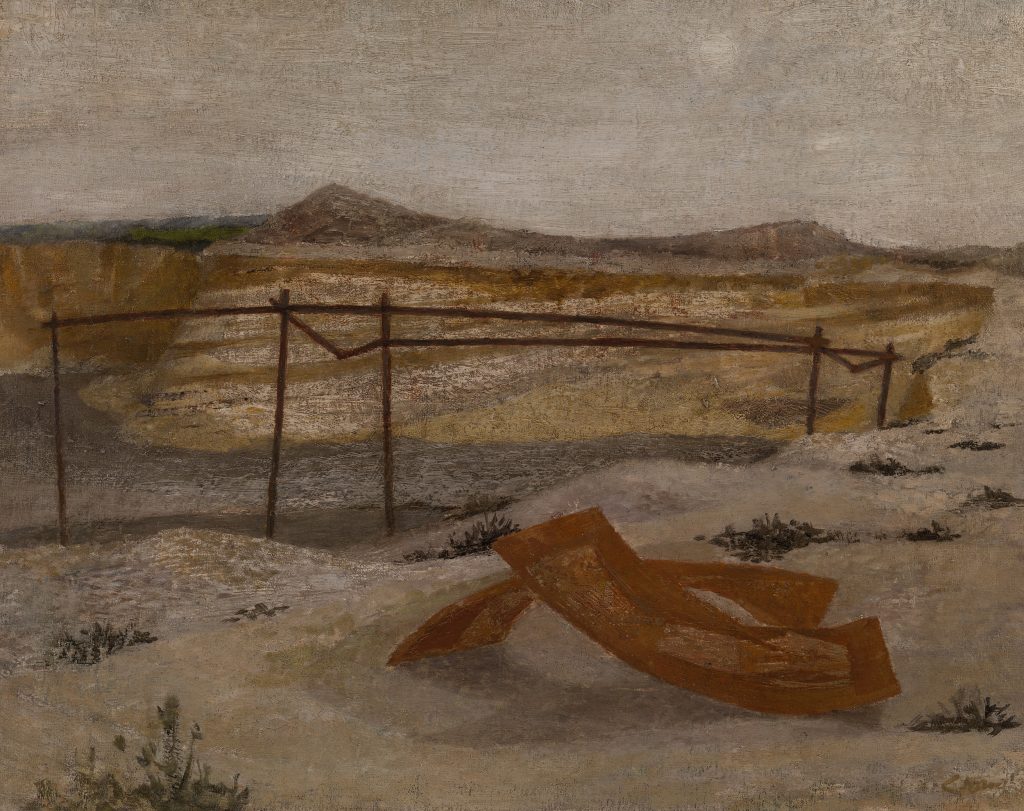 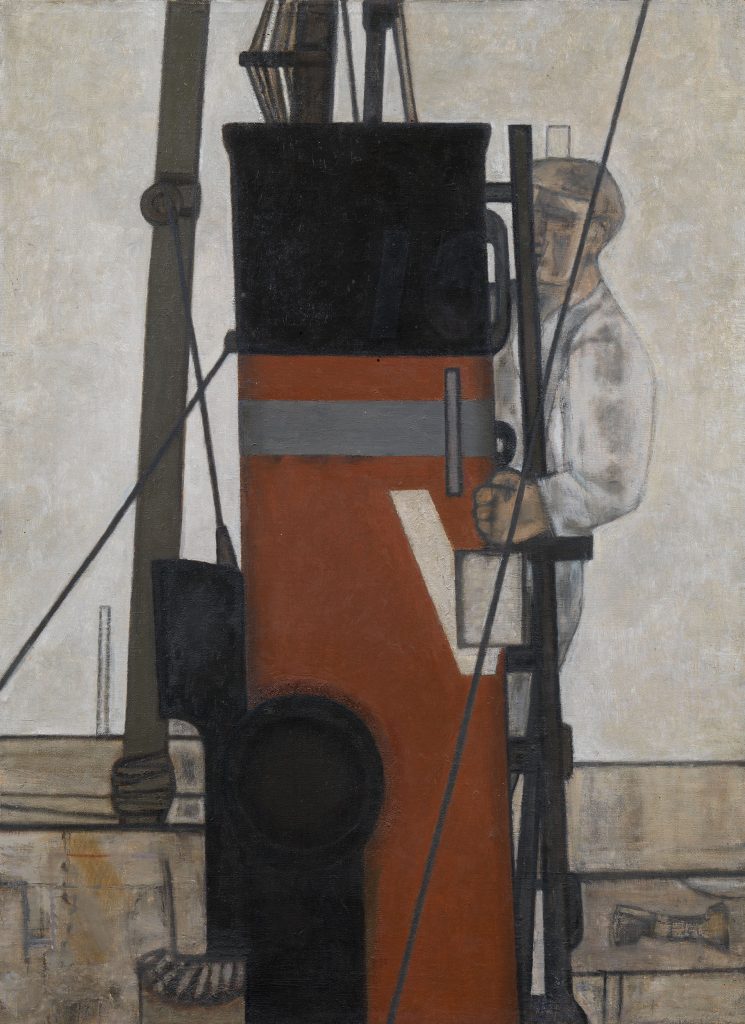