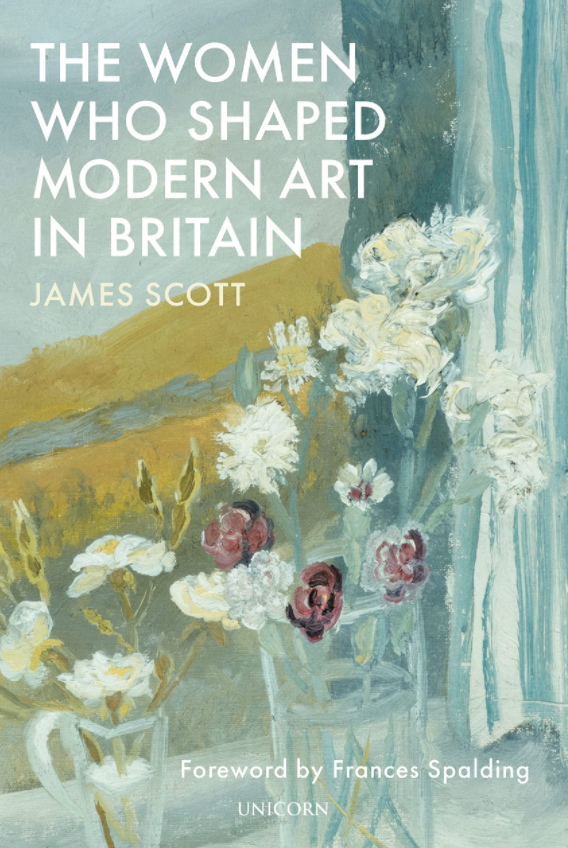 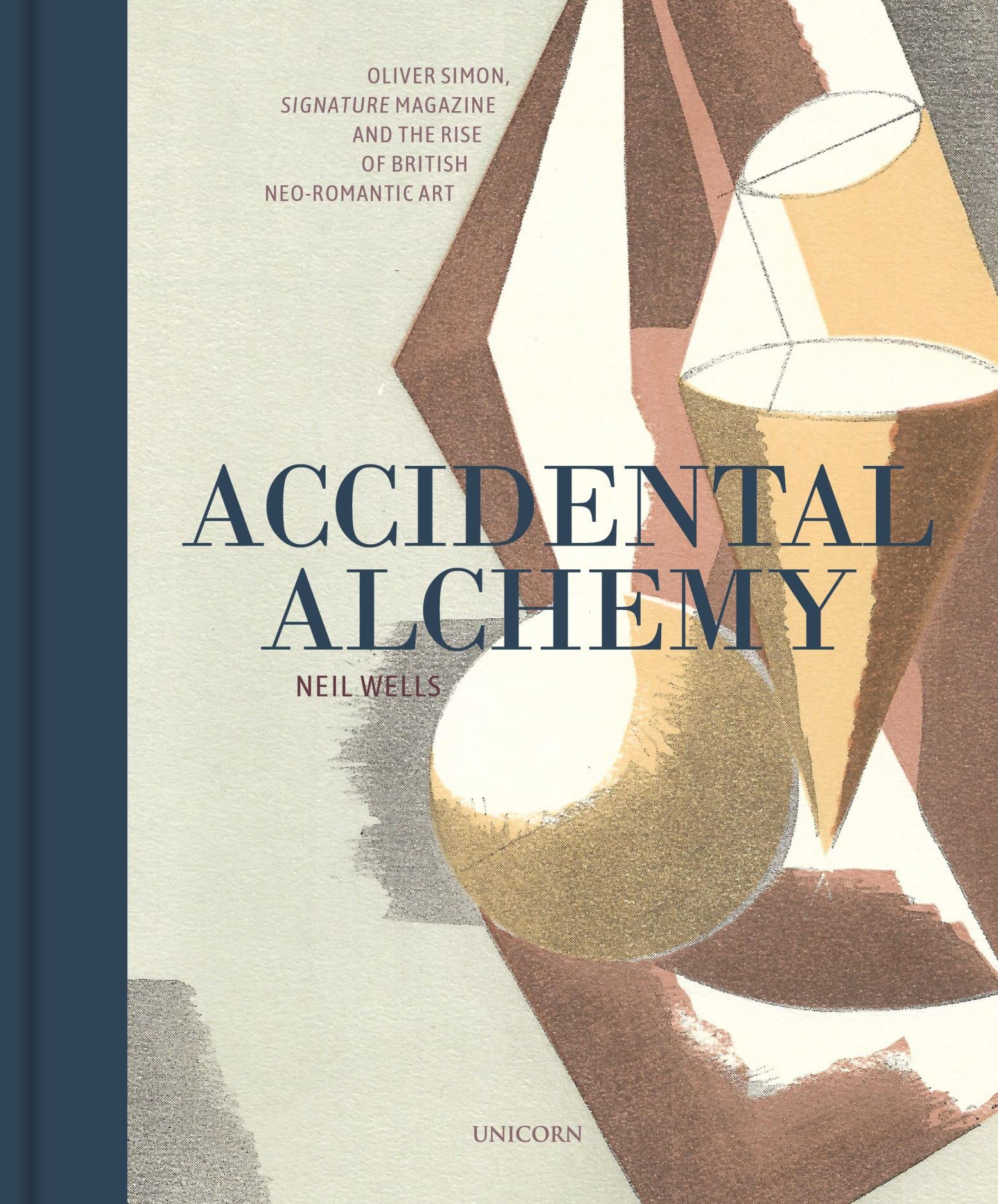 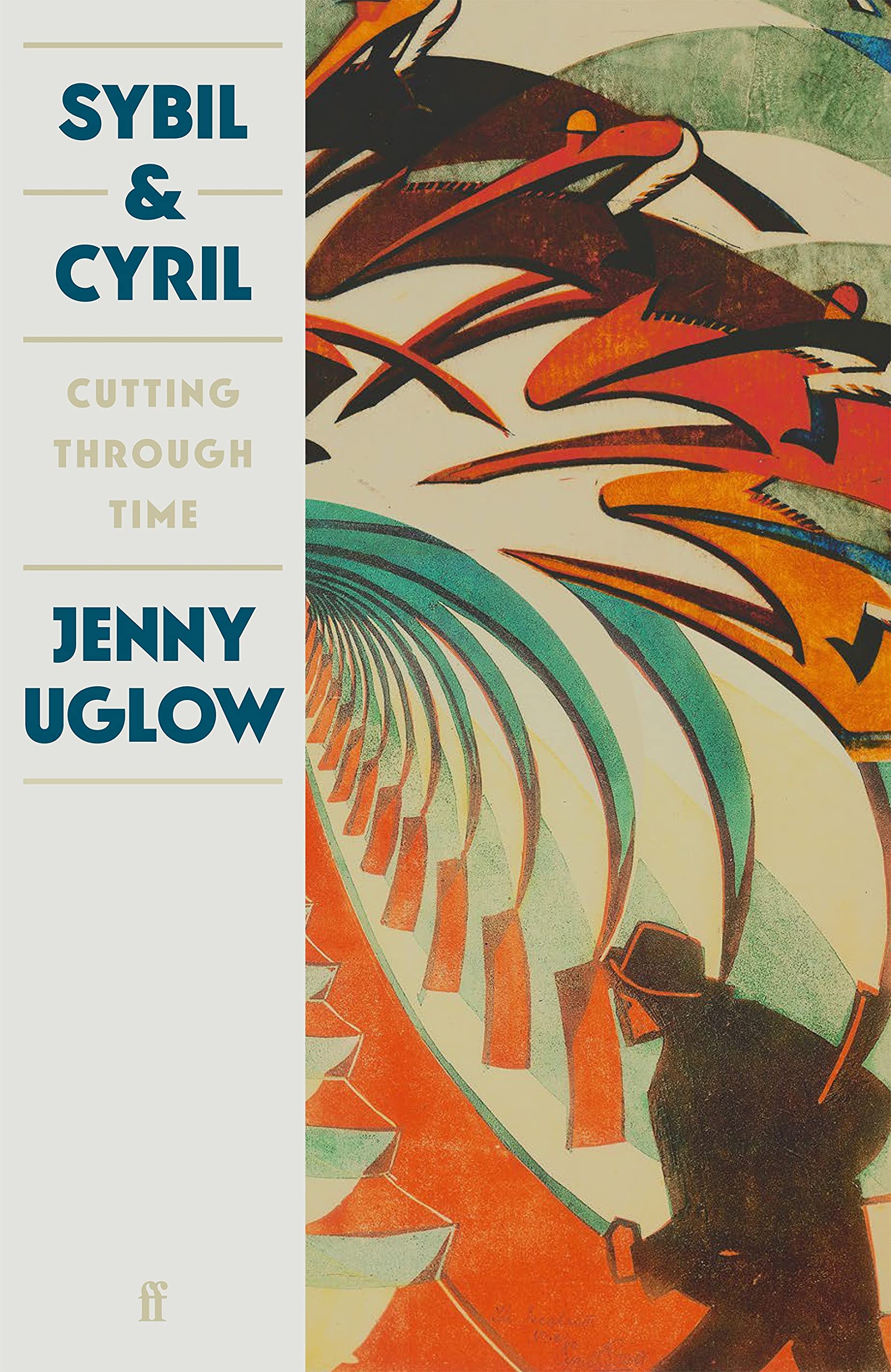 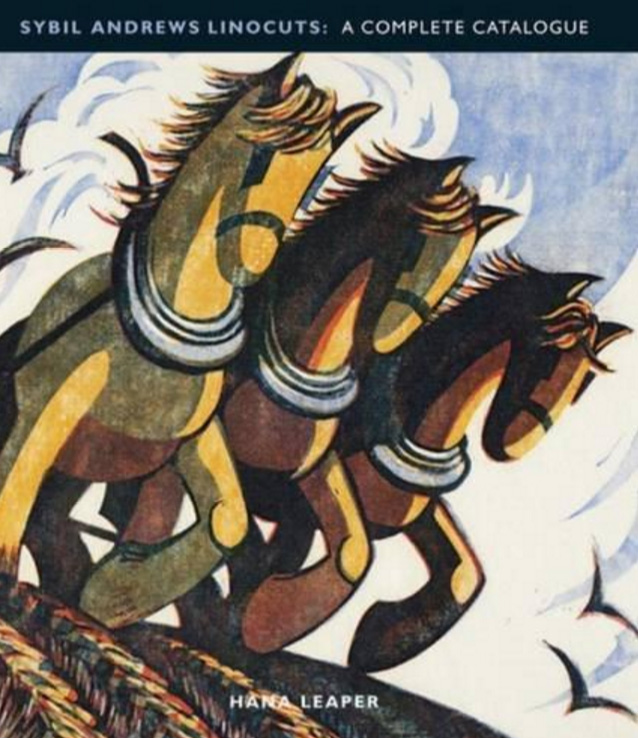 This important publication provides a comprehensive overview of the life and work of a key figure in British art history. Including 85 colour and 20 b&w illustrations. 136pp. 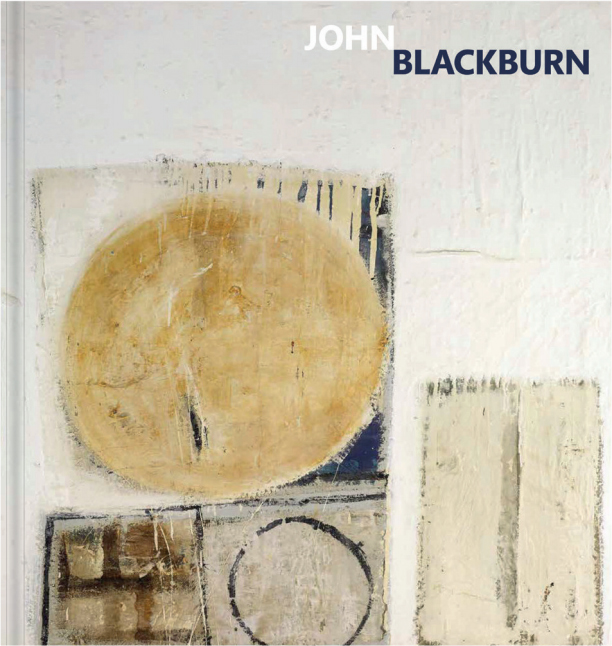 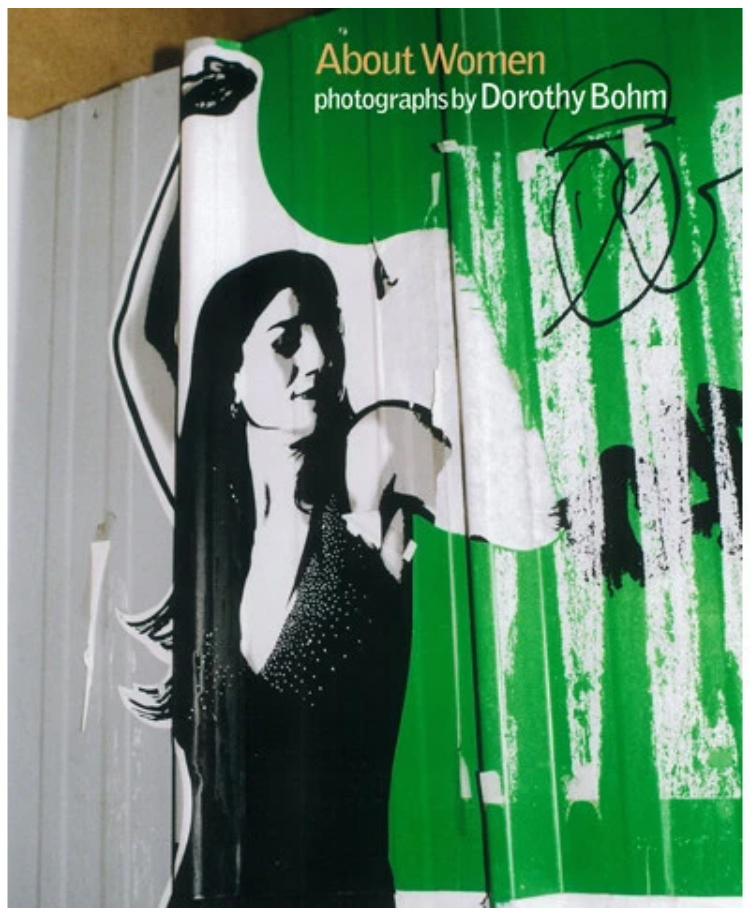 About Women: Photographs by Dorothy Bohm

'About Women' is Dorothy Bohm's first book to focus exclusively on the subject of women. 152pp. 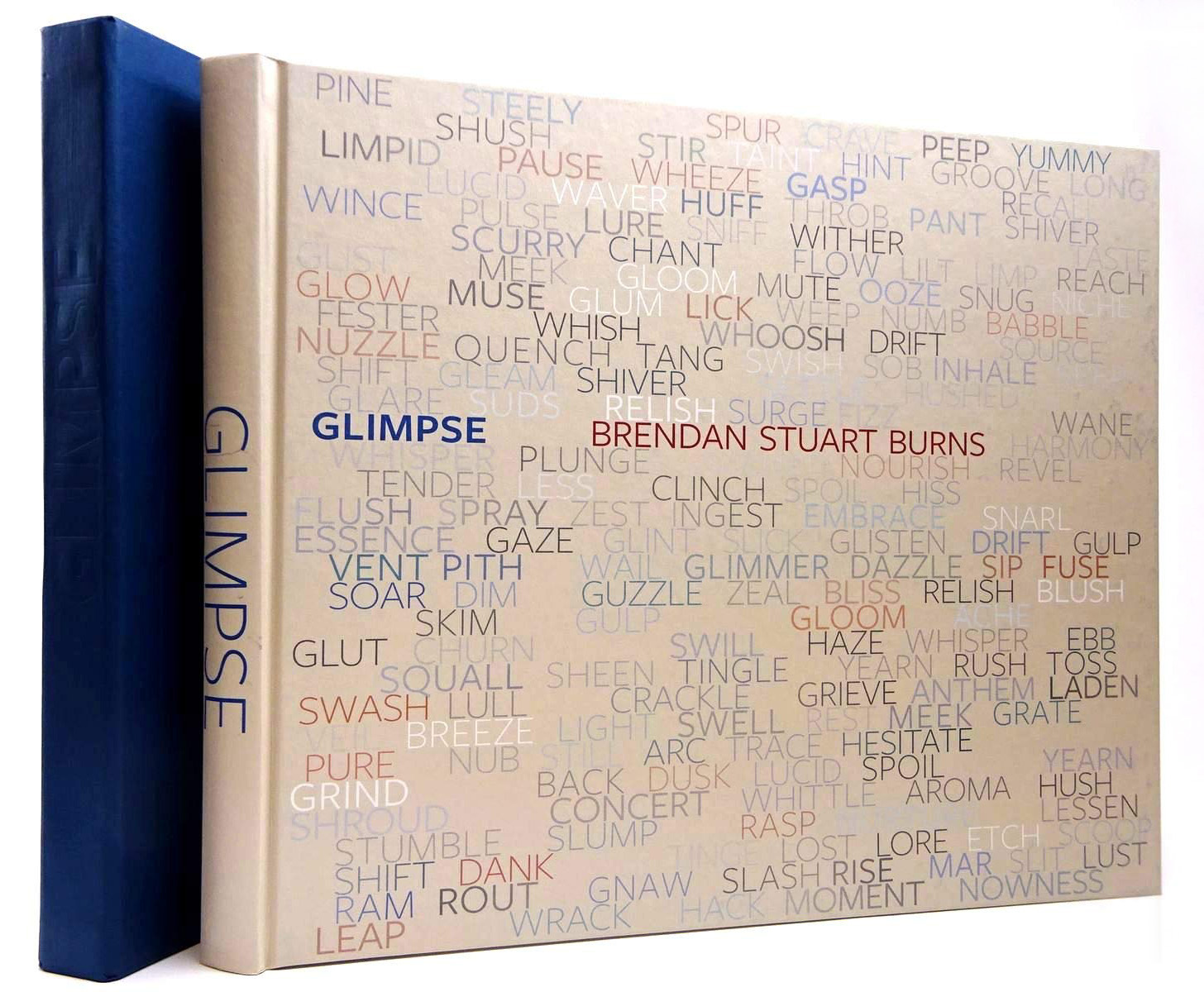 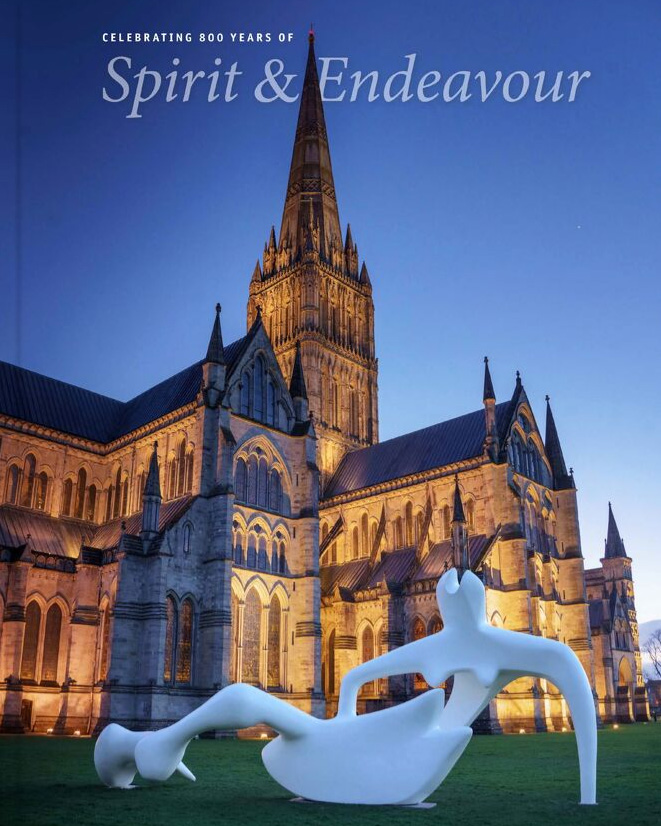 Celebrating 800 years of Spirit and Endeavour at Salisbury Cathedral

Celebrating 800 years of Spirit and Endeavour brings together work from some of the most important and influential contemporary artists of the 20th and 21st Century. 86 page brochure with images of and information about each work. 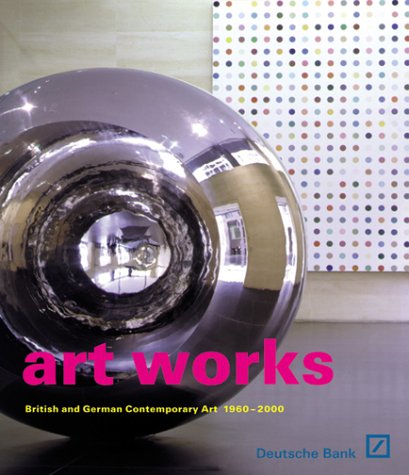