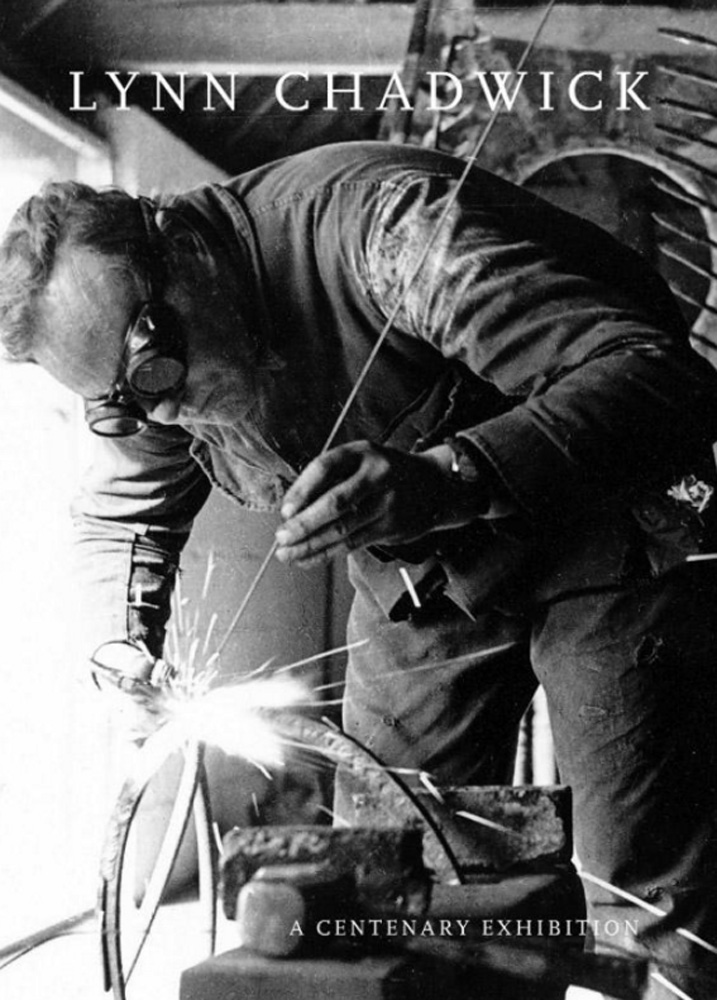 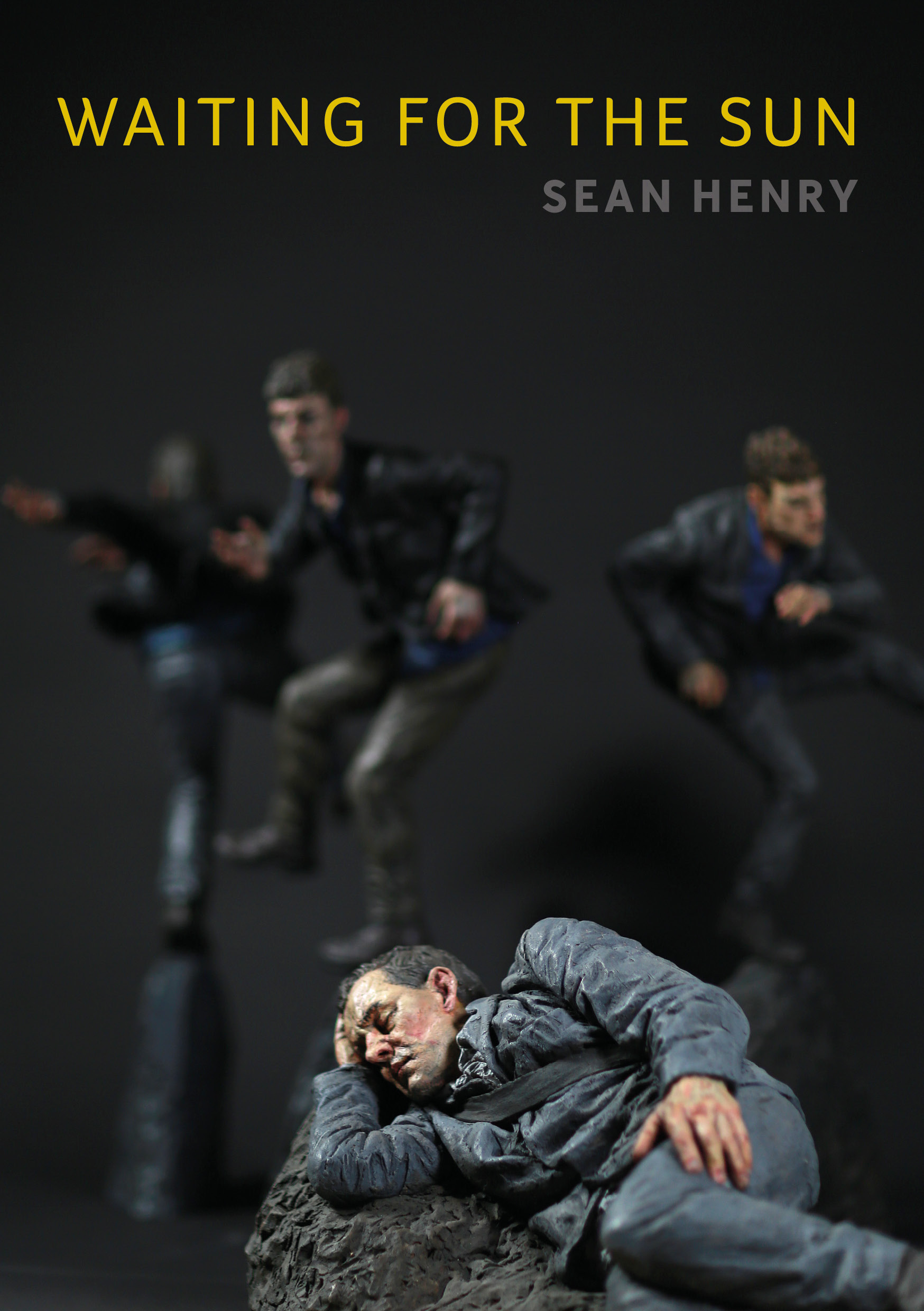 Sean Henry: Waiting For The Sun 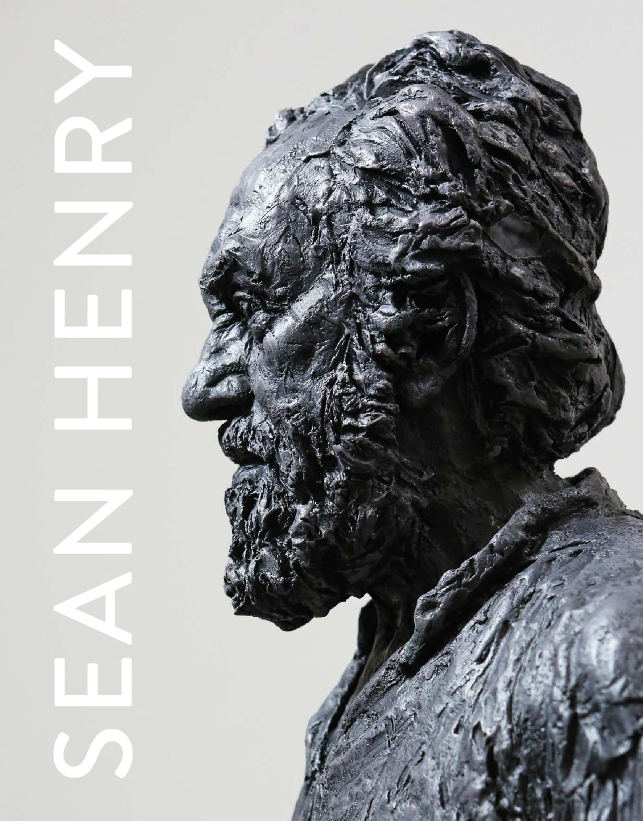 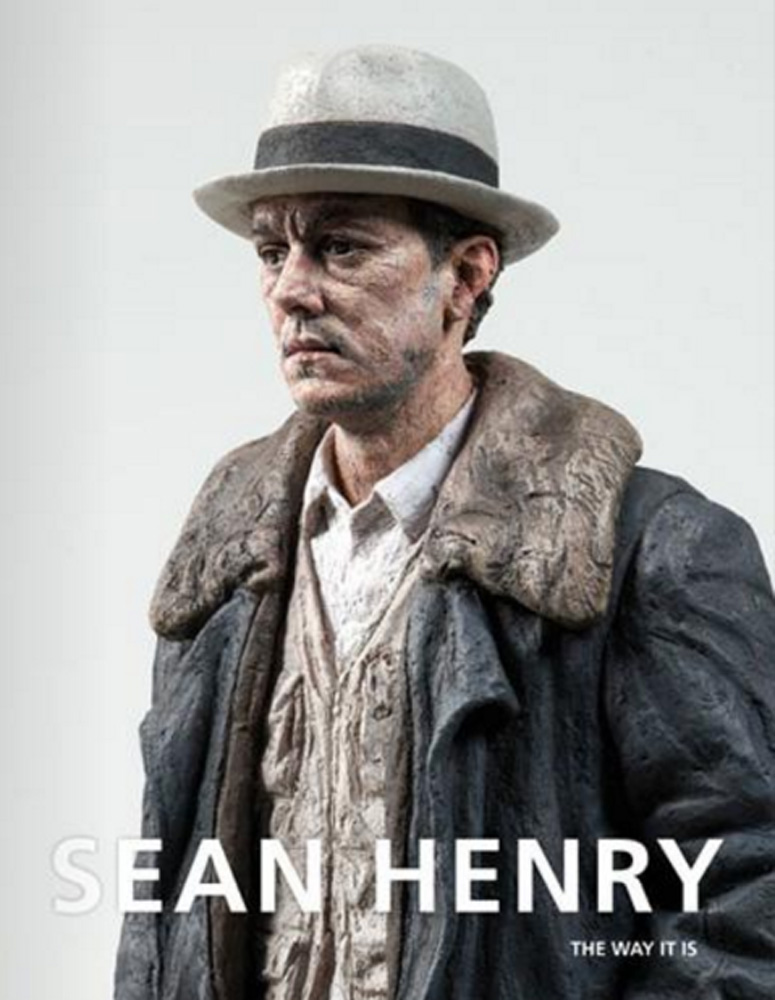 Sean Henry: The Way It Is

A new catalogue covering the exhibition Sean Henry: The Way It Is at Osborne Samuel Gallery in May 2012. Printed in softback with 45 colour pages, containing an essay by Art Critic Ann Elliott. 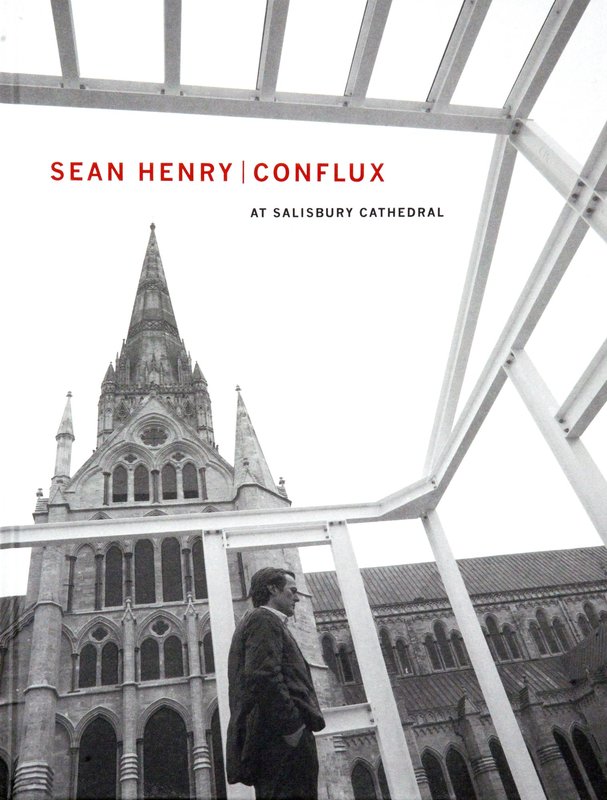 This book is published to mark the largest exhibition to date of sculptor Sean Henry’s work, set in the spectacular surroundings of Salisbury Cathedral. 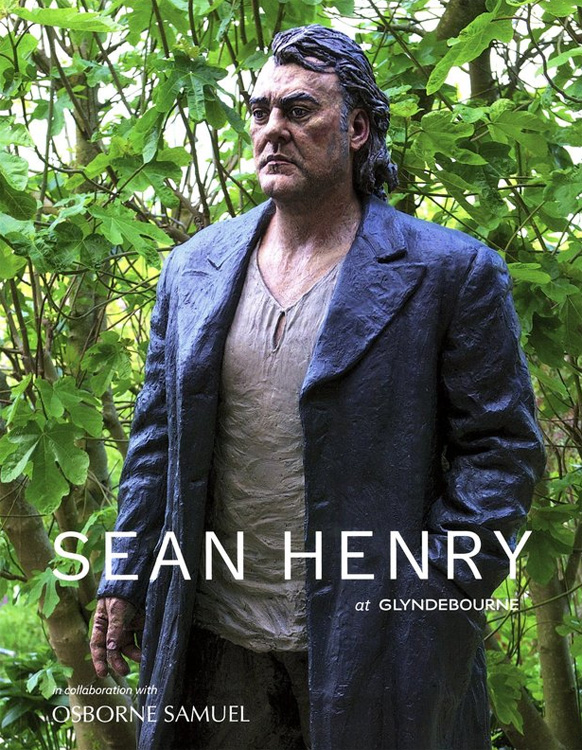 Published on the occasion of Sean Henry’s solo exhibition of sculptures and drawings at Glydndebourne Opera House, Sussex, England, from May 18 – August 25, 2013. 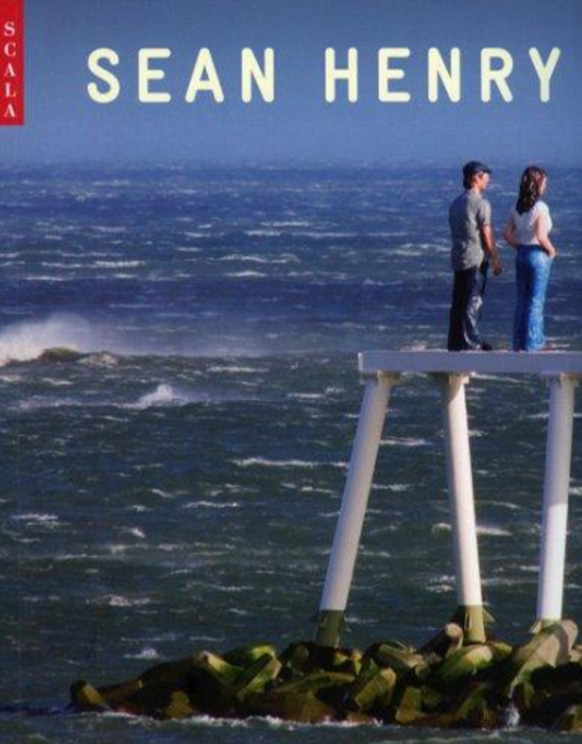 This is the first major monograph on Sean Henry, featuring stunning photography of his sculptures and drawings from the artist’s own archives...